@marvel
It's time to bring the ❤️ (+⚡)! Join us LIVE on Thursday, 6/23 at 8:45PM ET/5:45PM PT for the World Premiere of Marvel Studios’ . Tune in for cast interviews, surprises, and more from the red carpet: marvel.com/thorpremiere
#ThorLoveAndThunder. 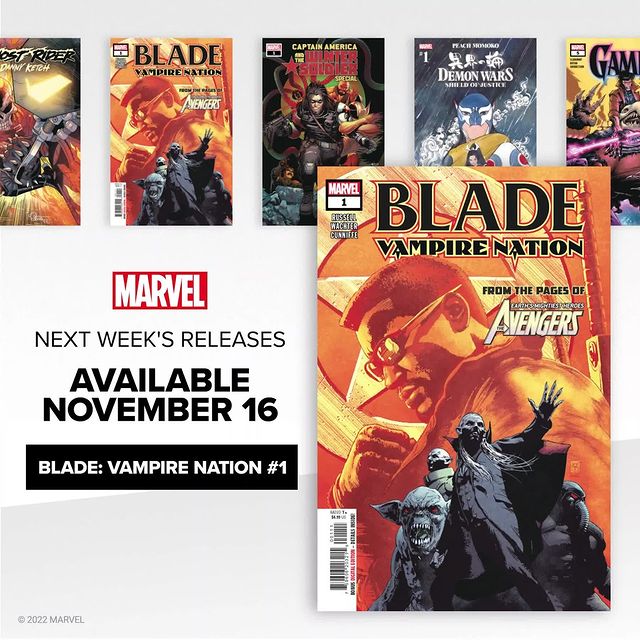 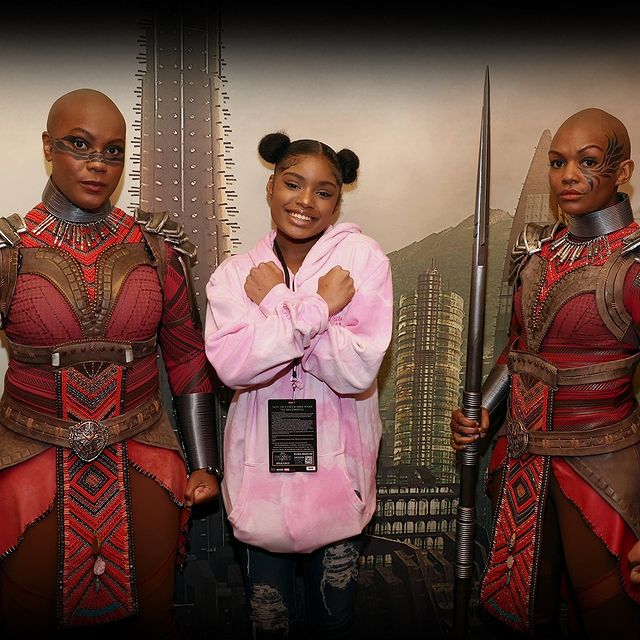 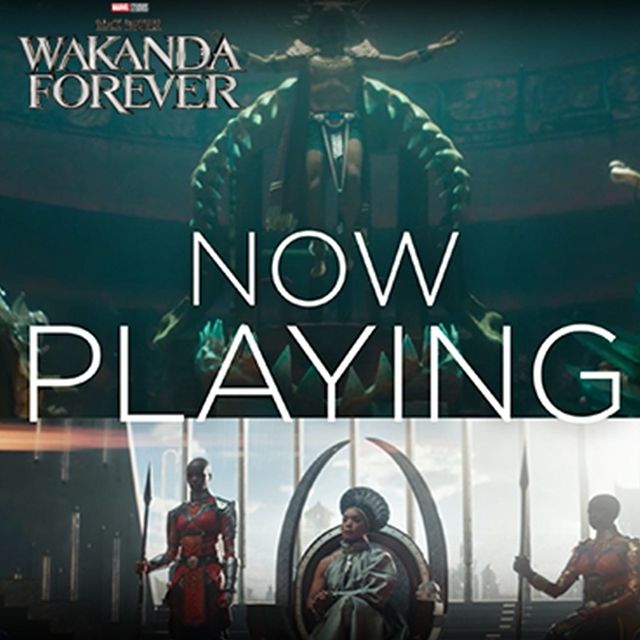 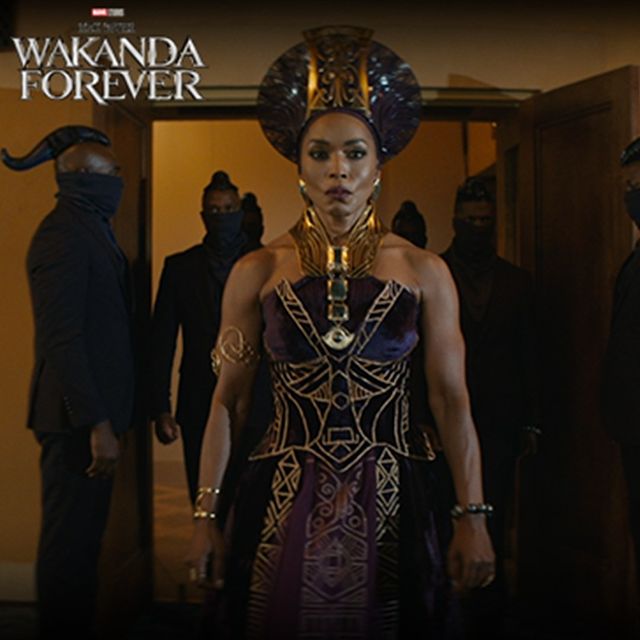 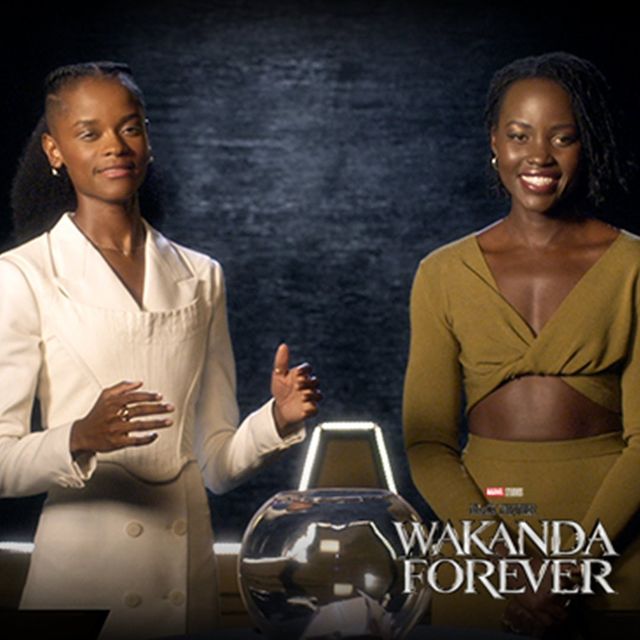 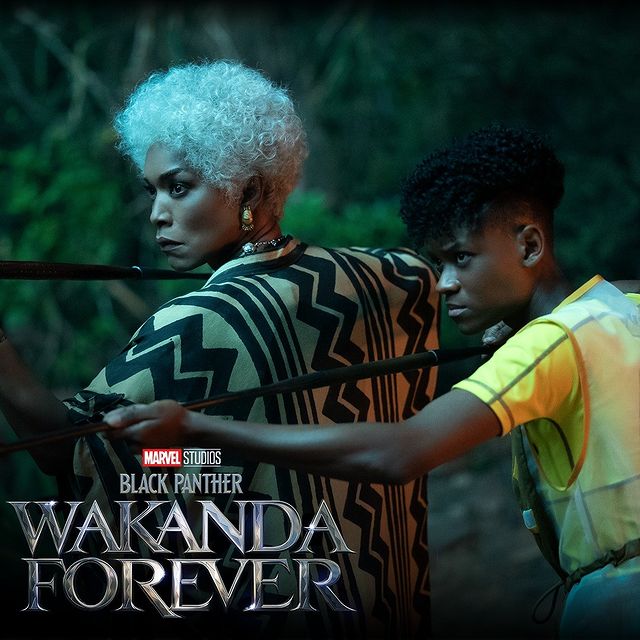 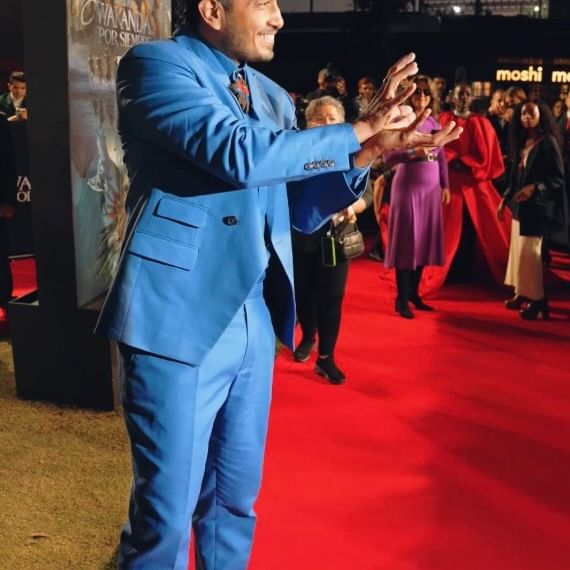 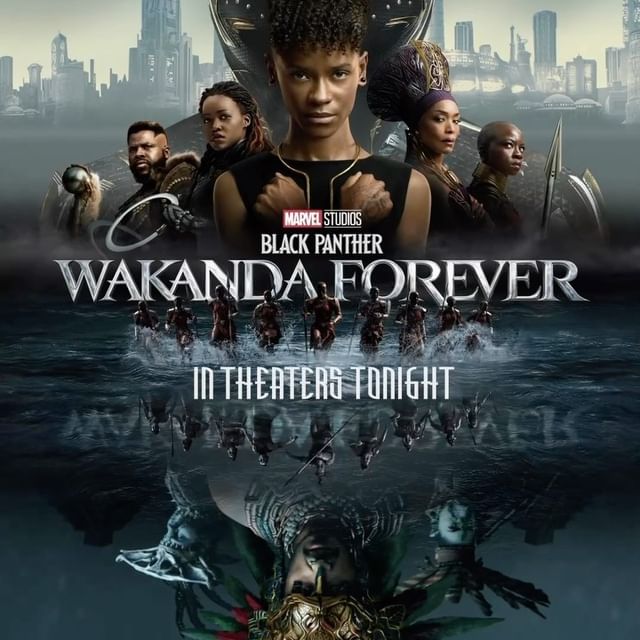 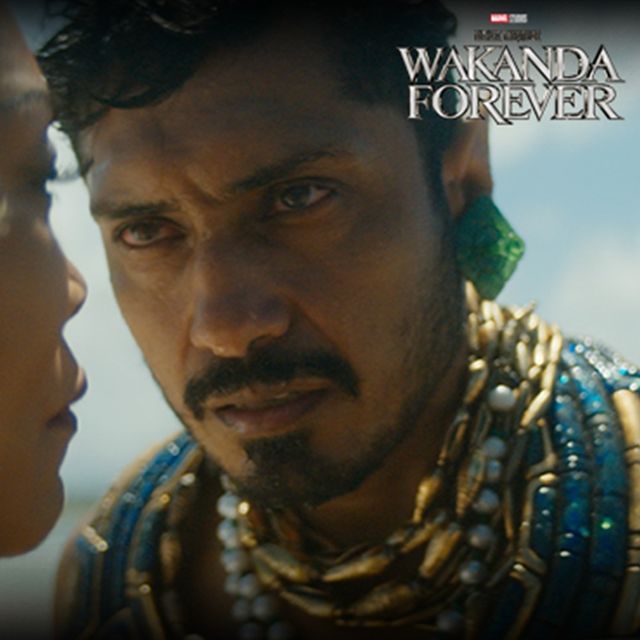 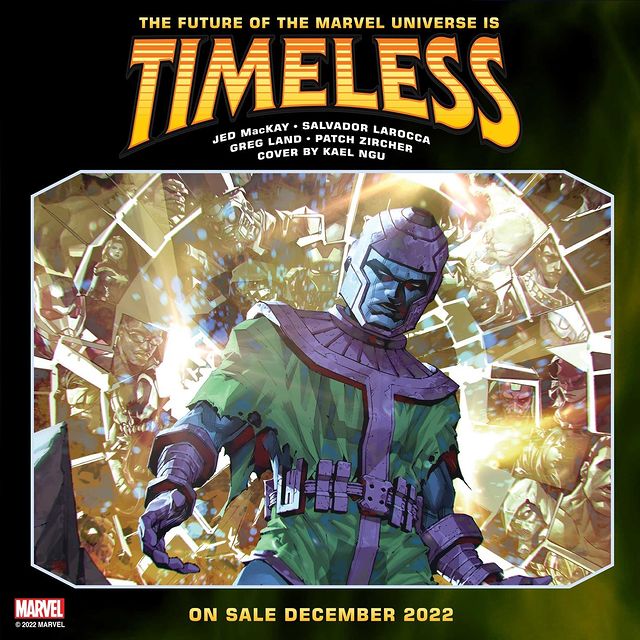