29.6K
Arsenal
Followers
20.5M
Total Post
101.9K
Avg. Likes
10K
Eng. Rate
0.81%
View Profile
This post was published on GMT by @Arsenal on Twitter. Arsenal has total 20.5M followers on Twitter and has a total of 101.9K post.This post has received 218.8K Likes which are higher than the average likes that Arsenal gets . @Arsenal receives an average engagement rate of 0.81% per post on Twitter.This post has received 29.6K comments which are higher than the average comments that Arsenal gets . Overall the engagement rate for this post was better than the average for the profile.Arsenal official loves posting about Health, Sports & Fitness. 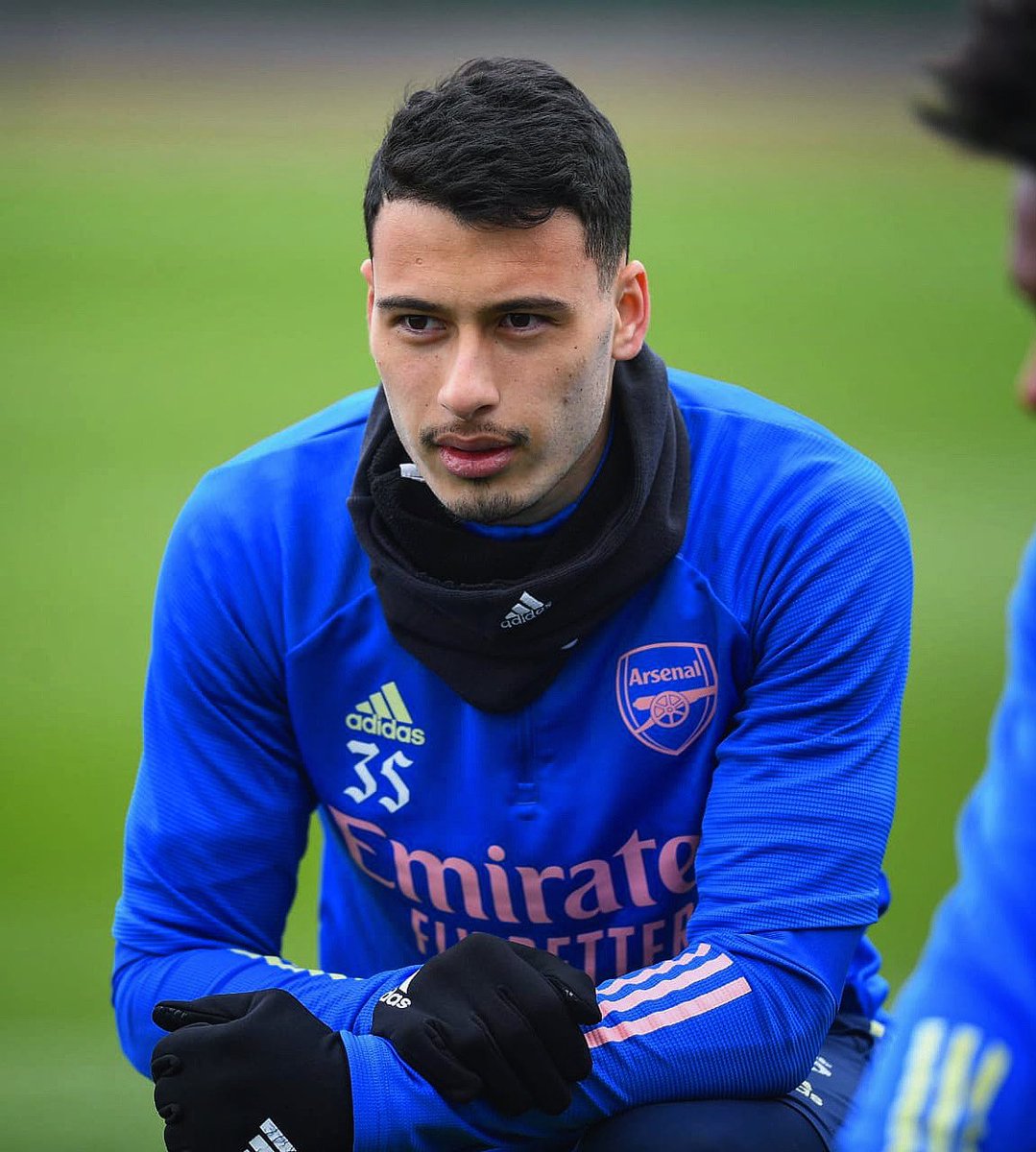 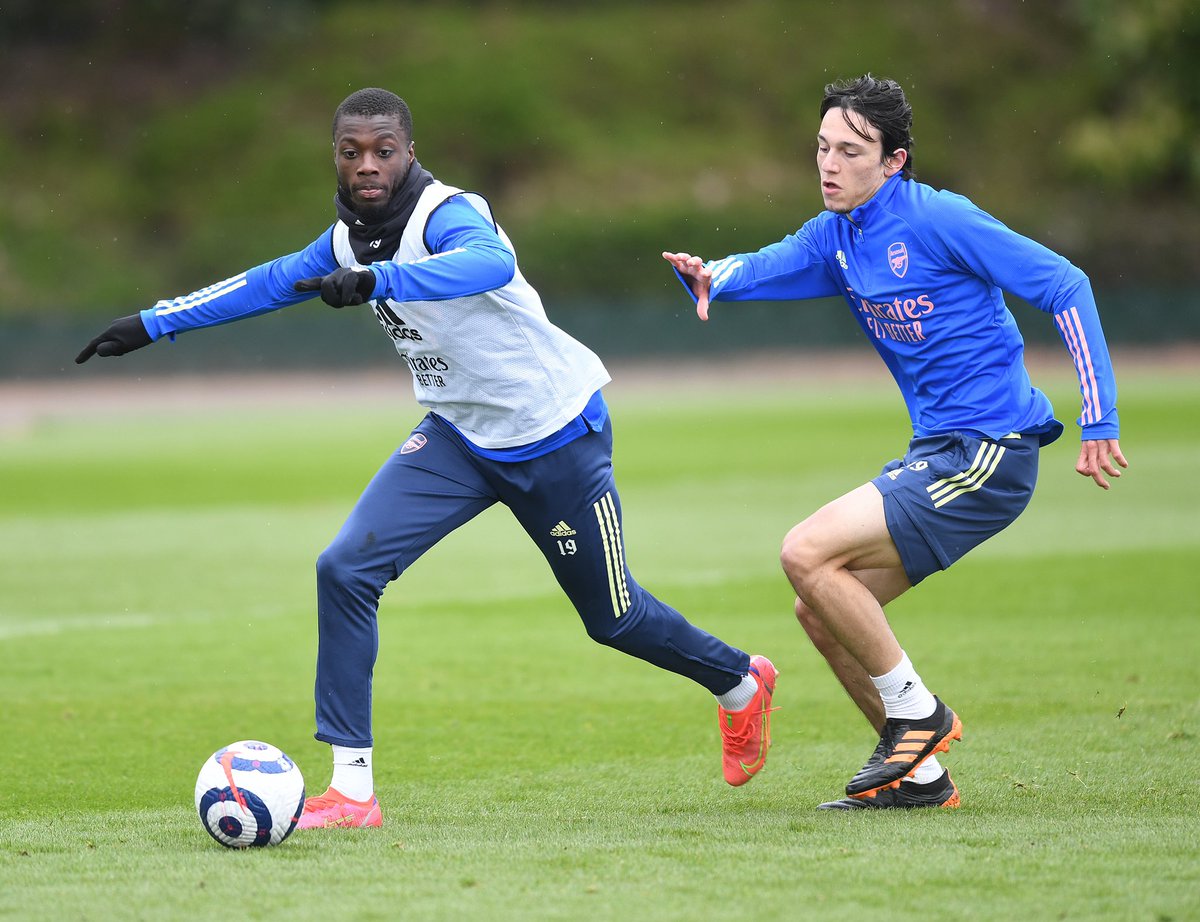 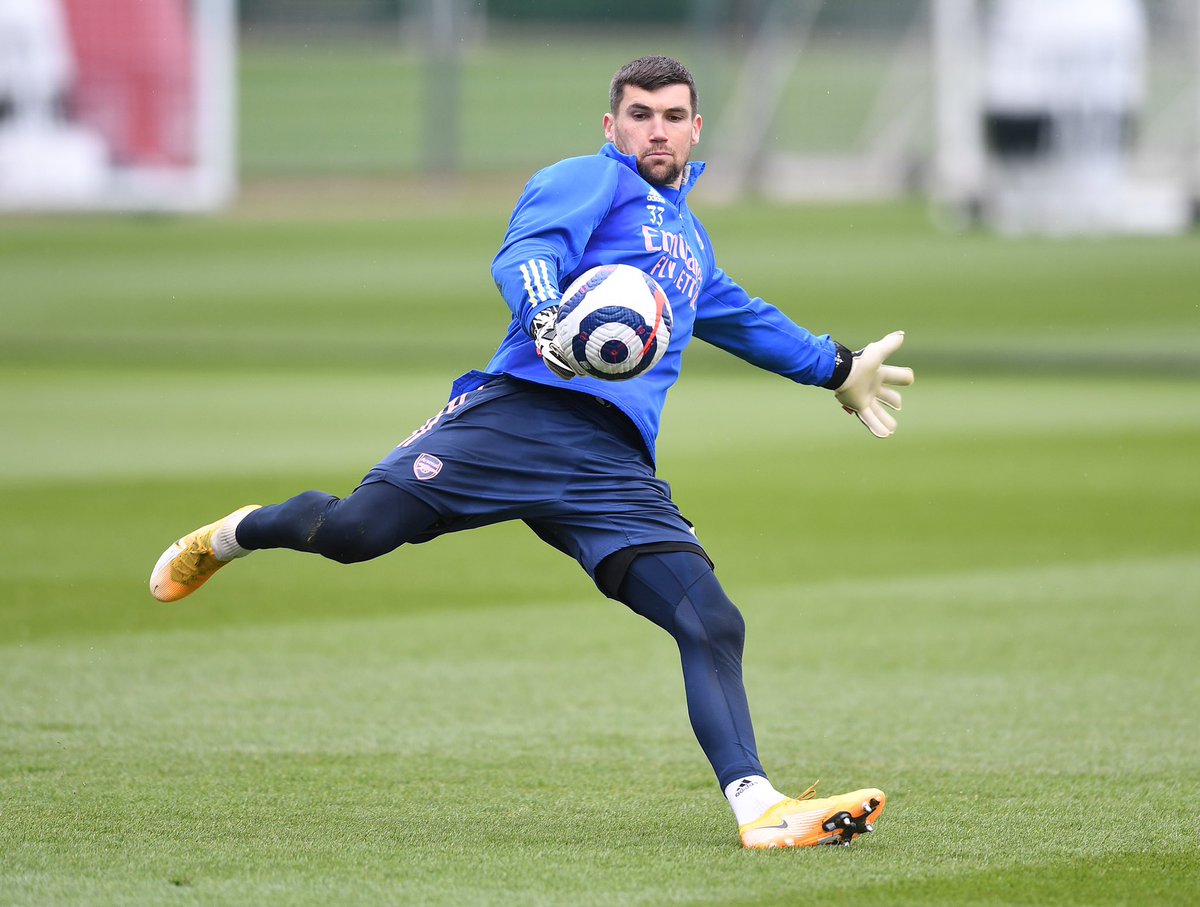 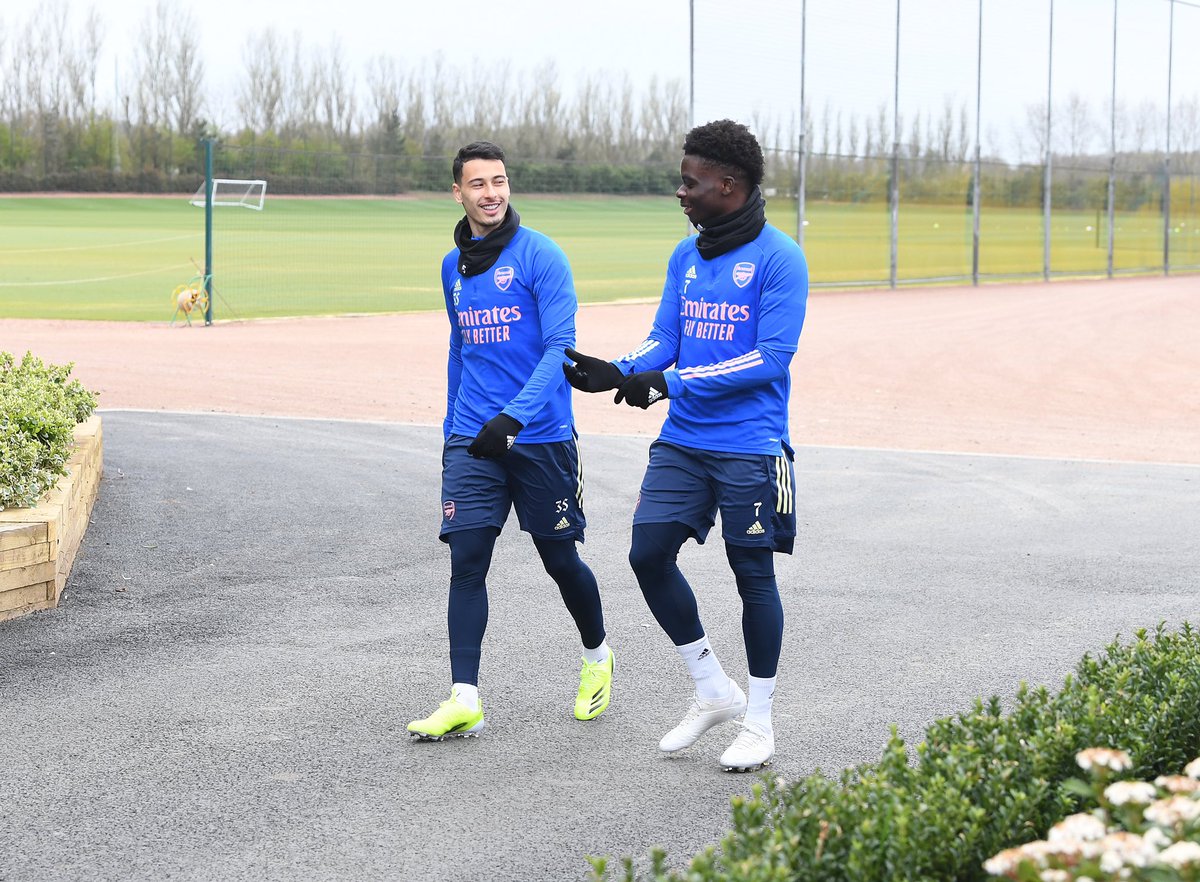 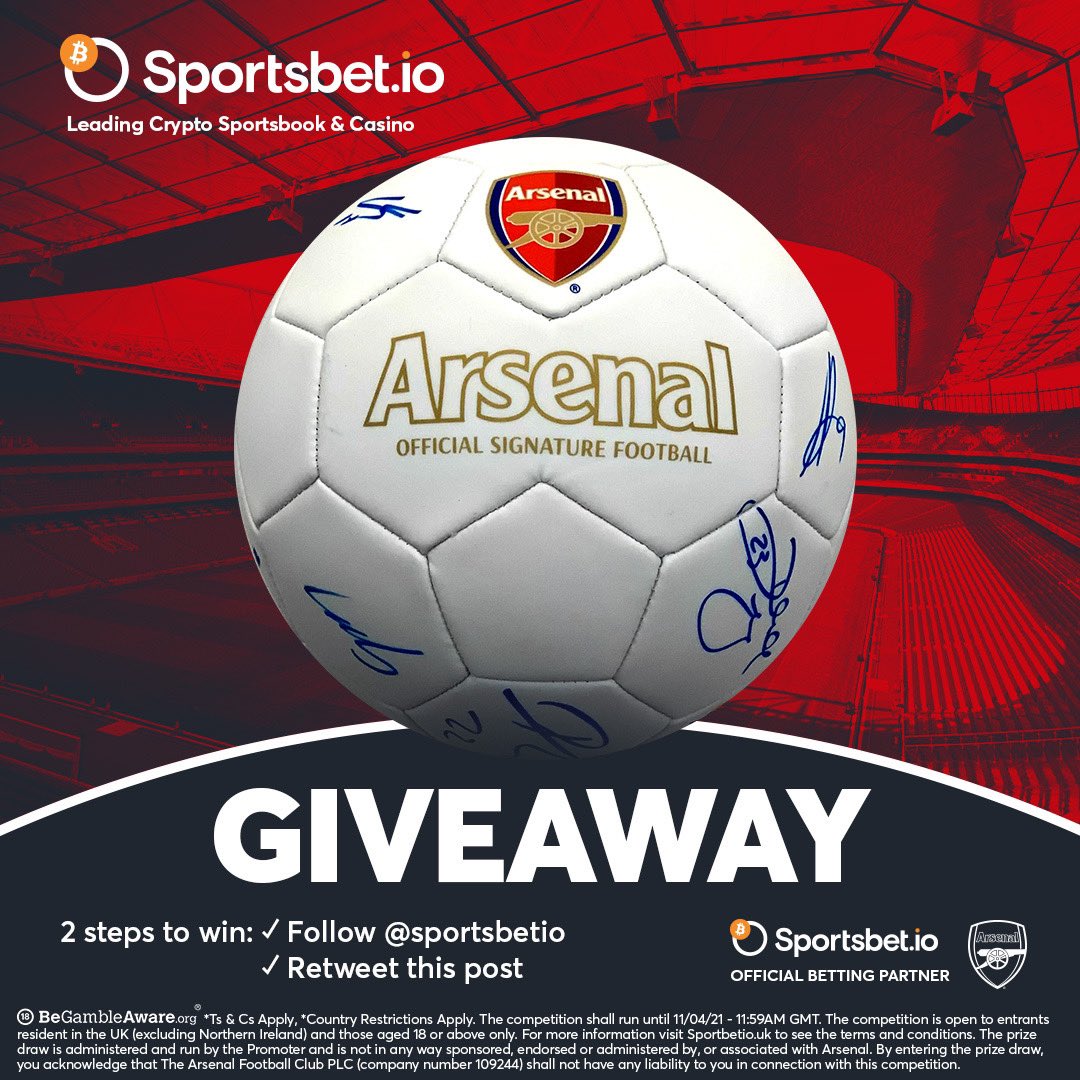 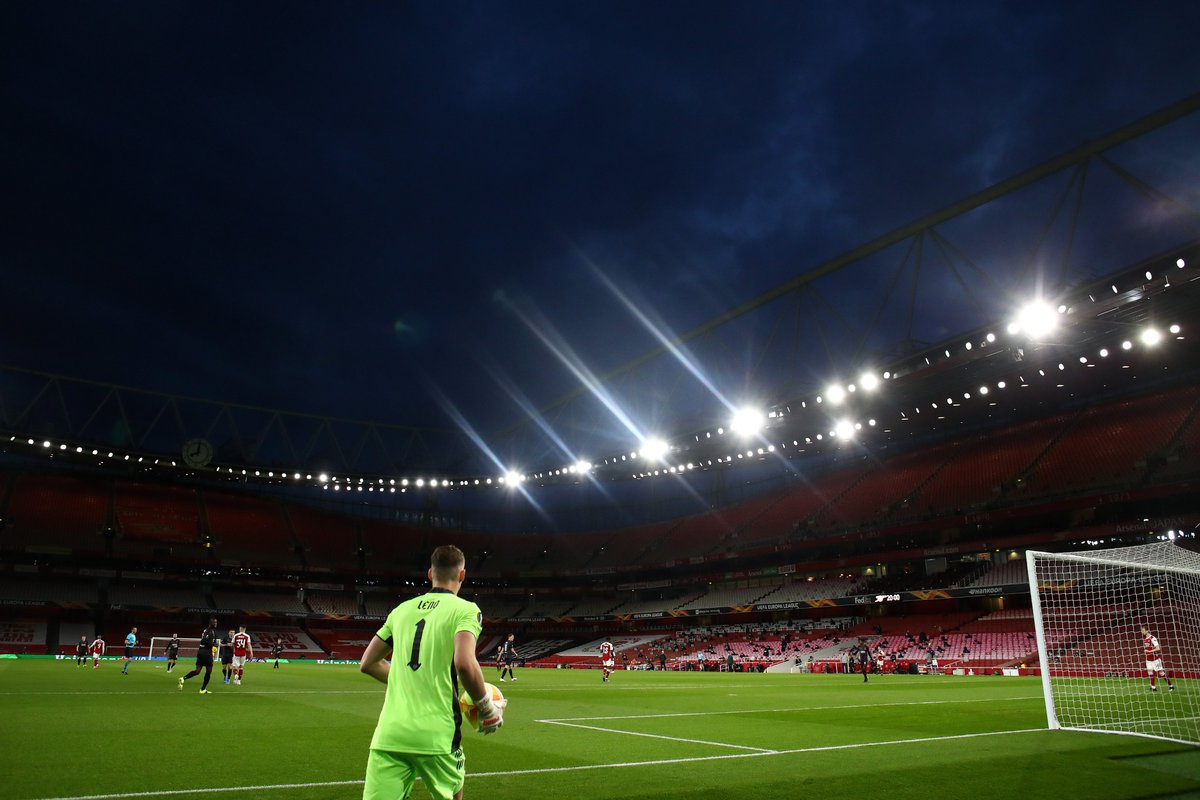 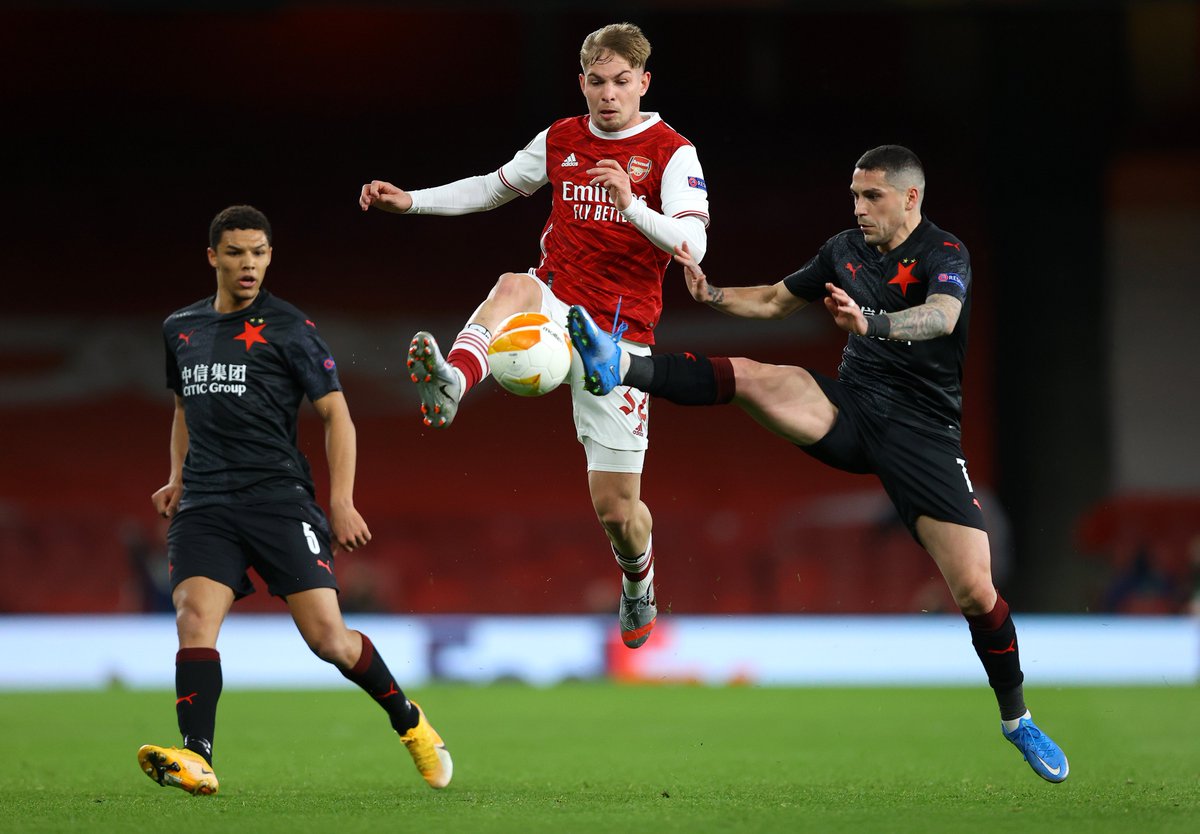 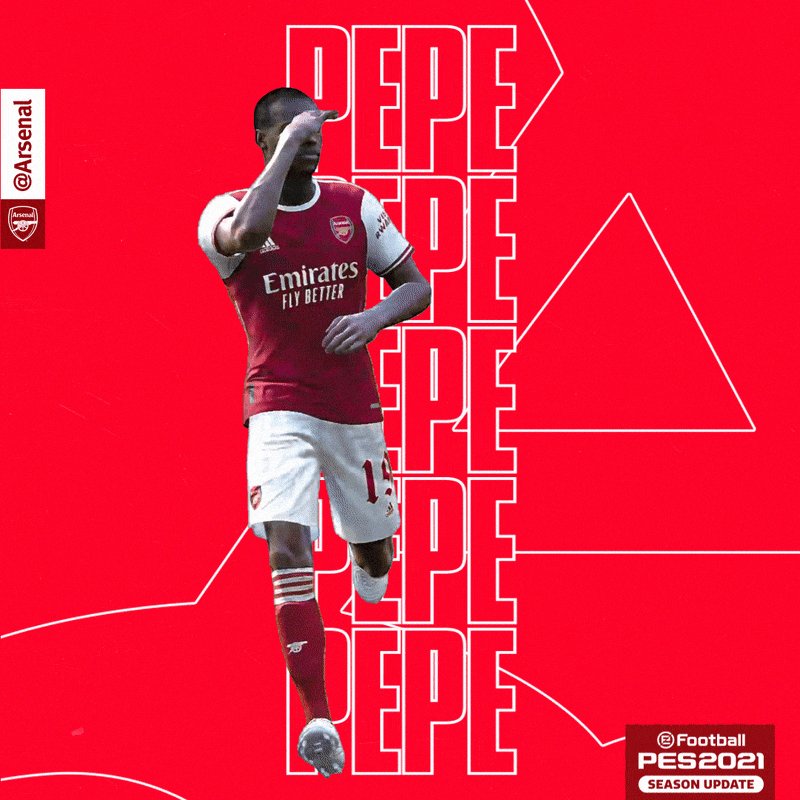 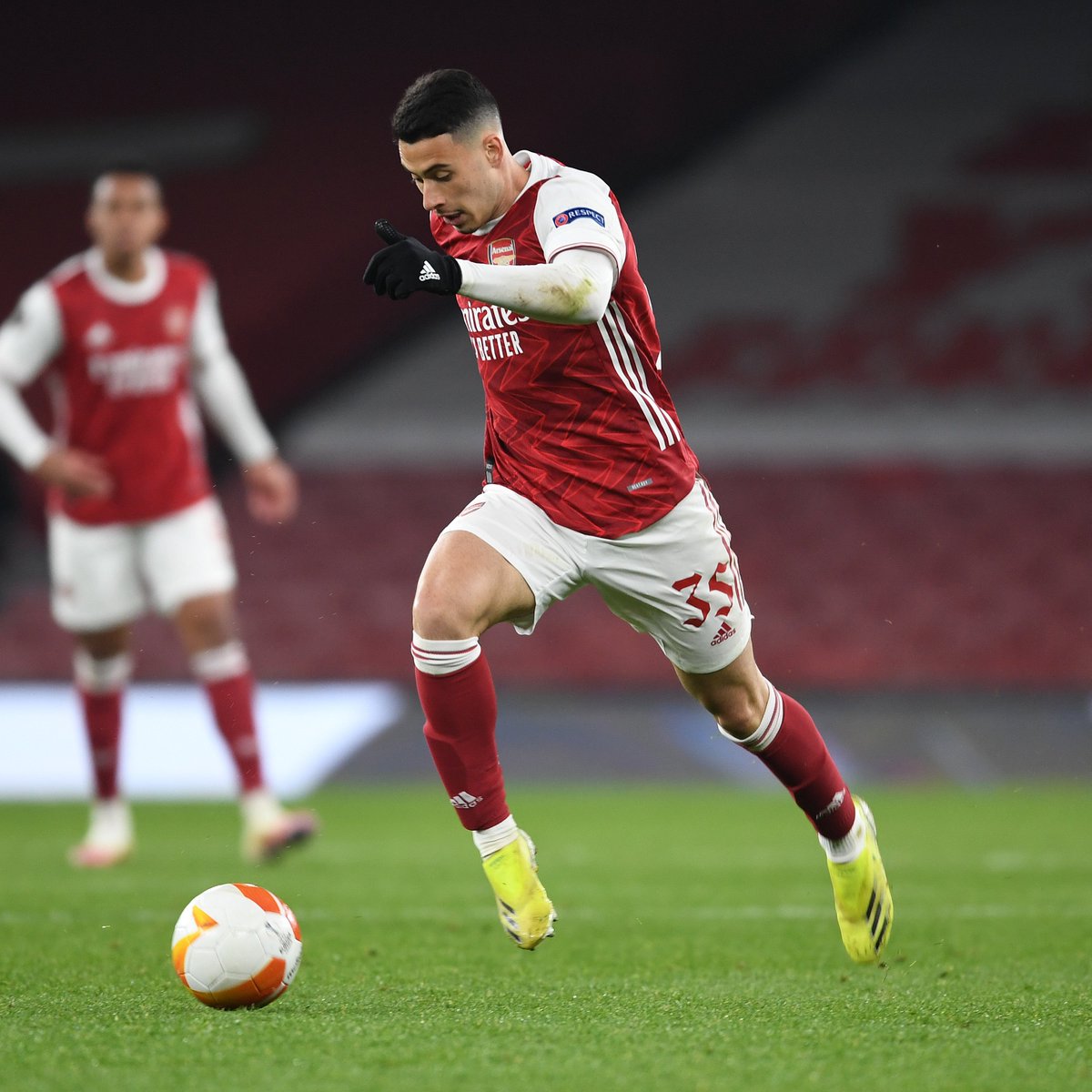 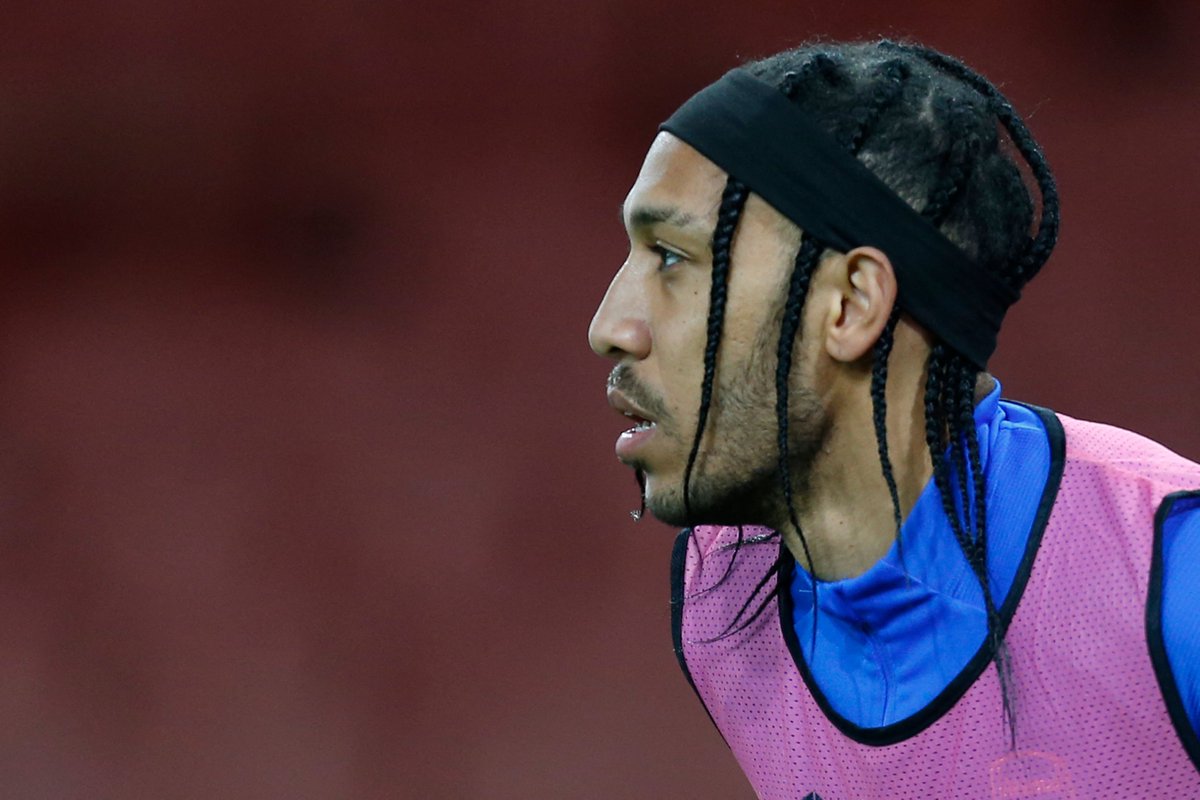 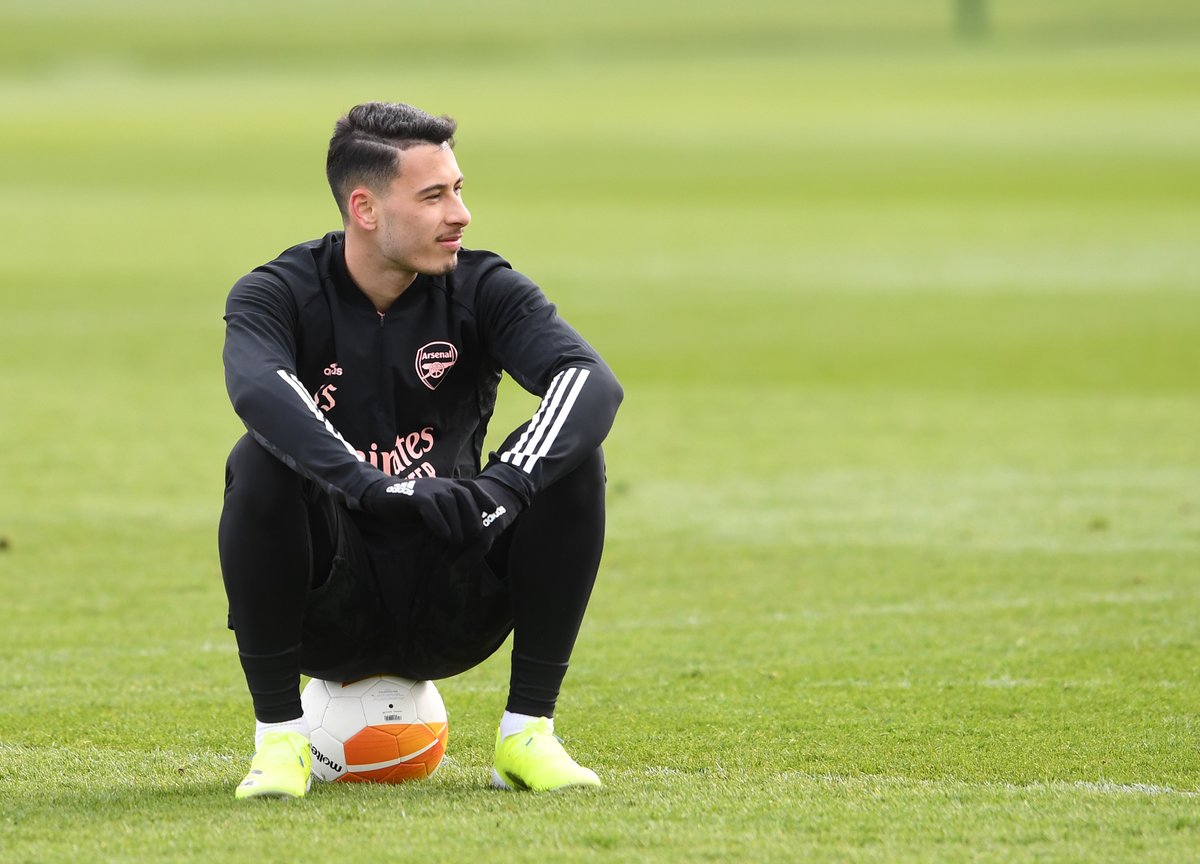 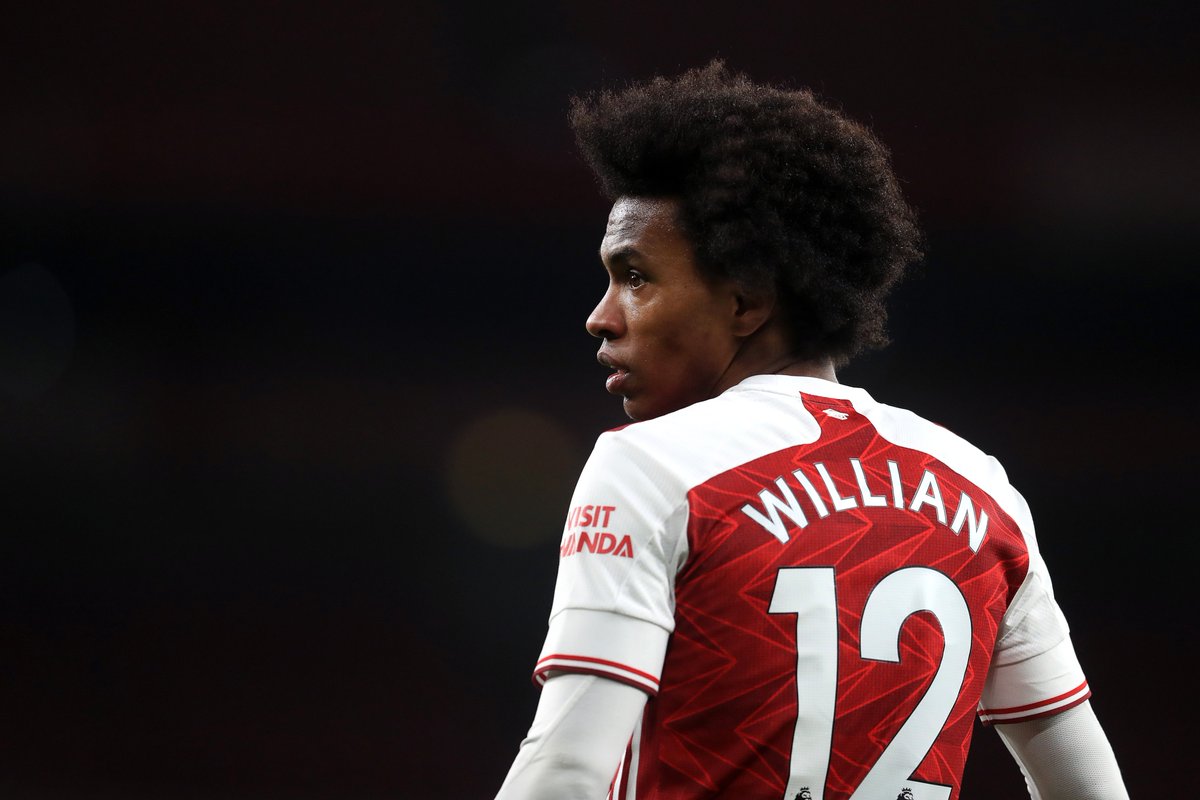 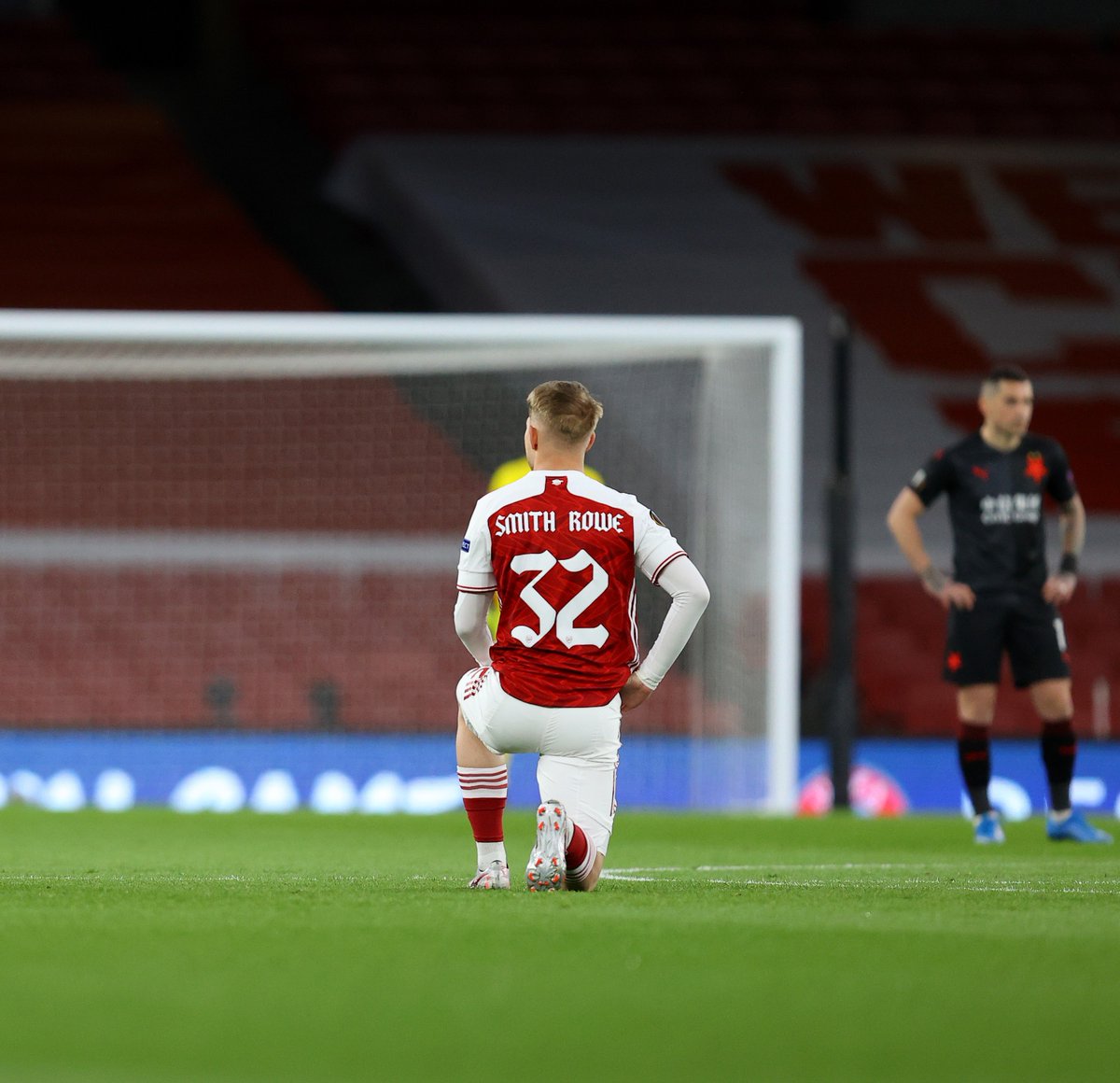 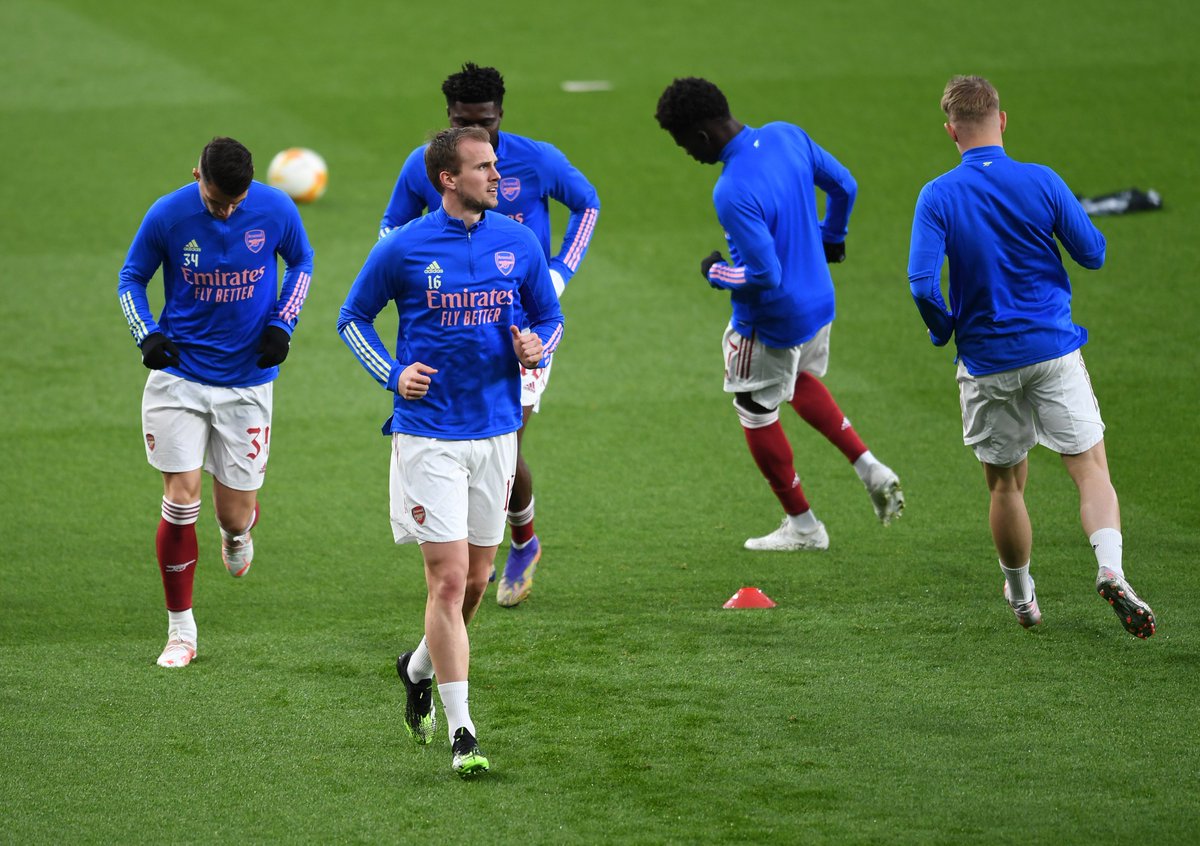 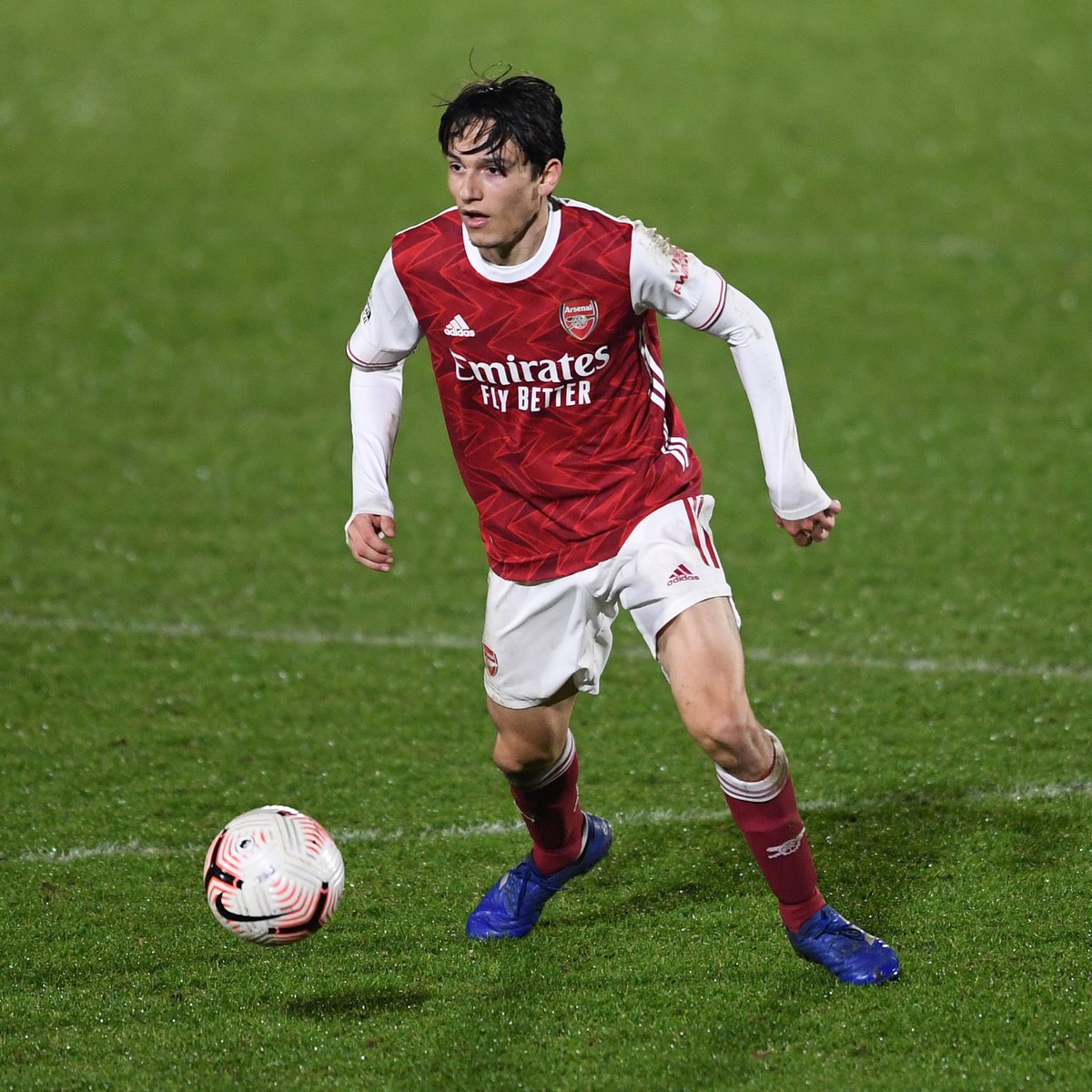 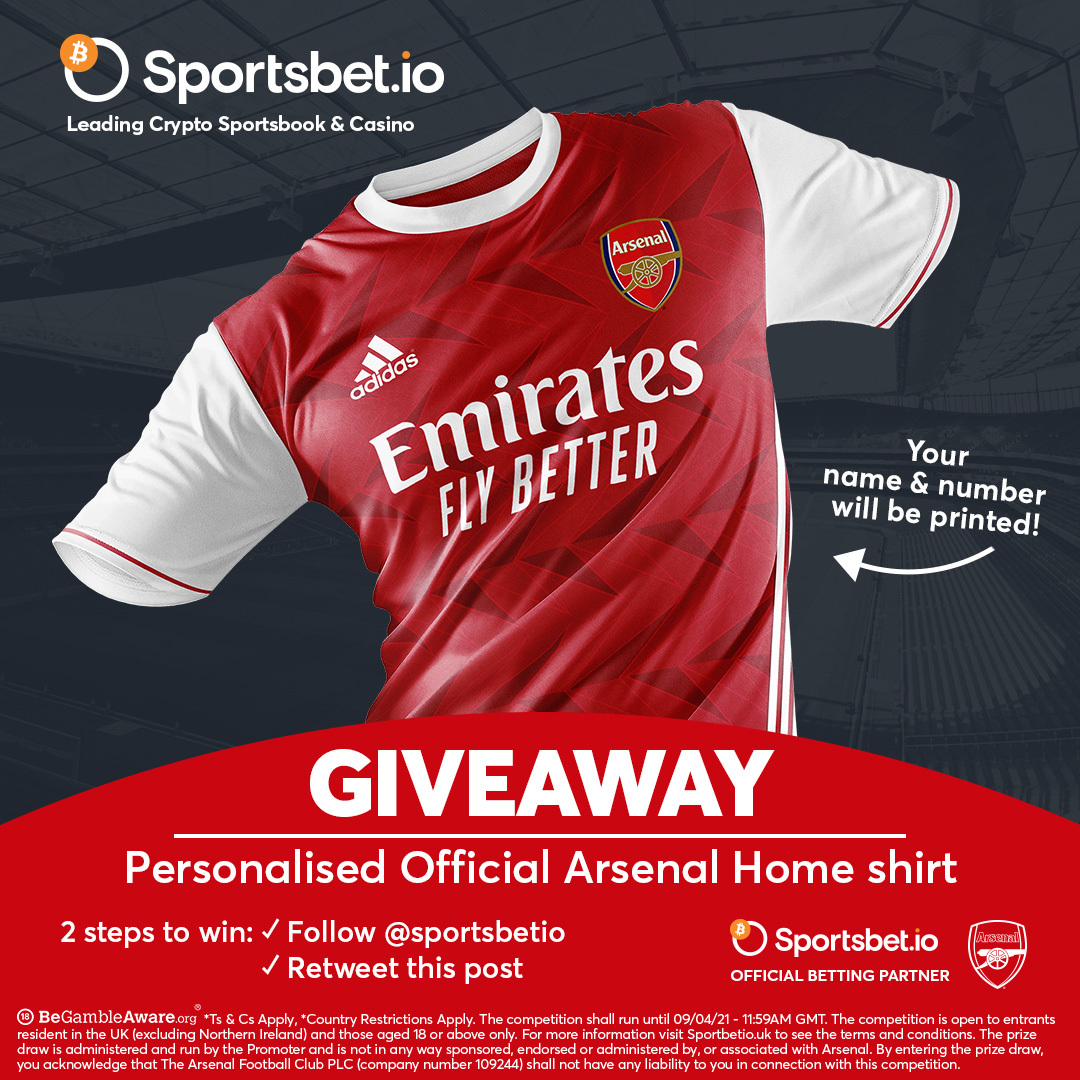 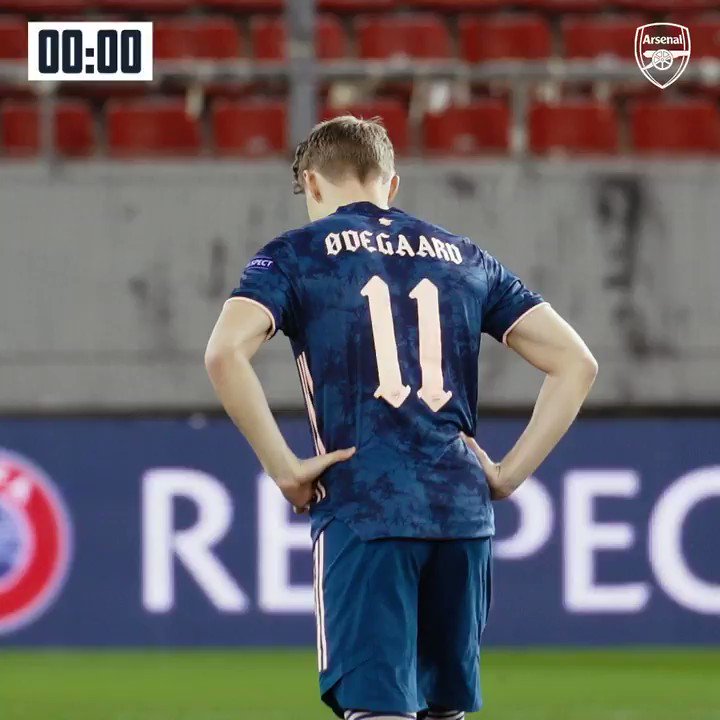 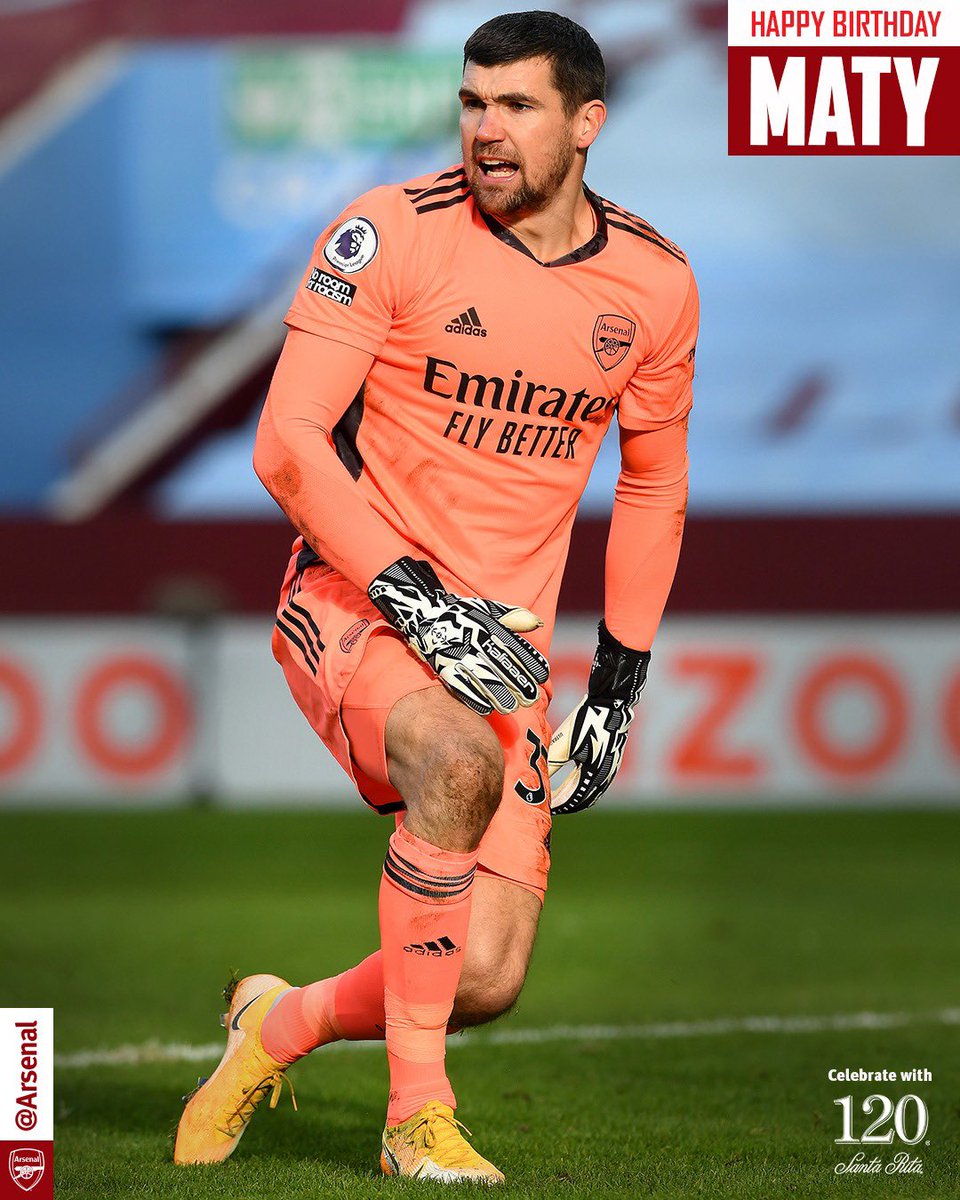 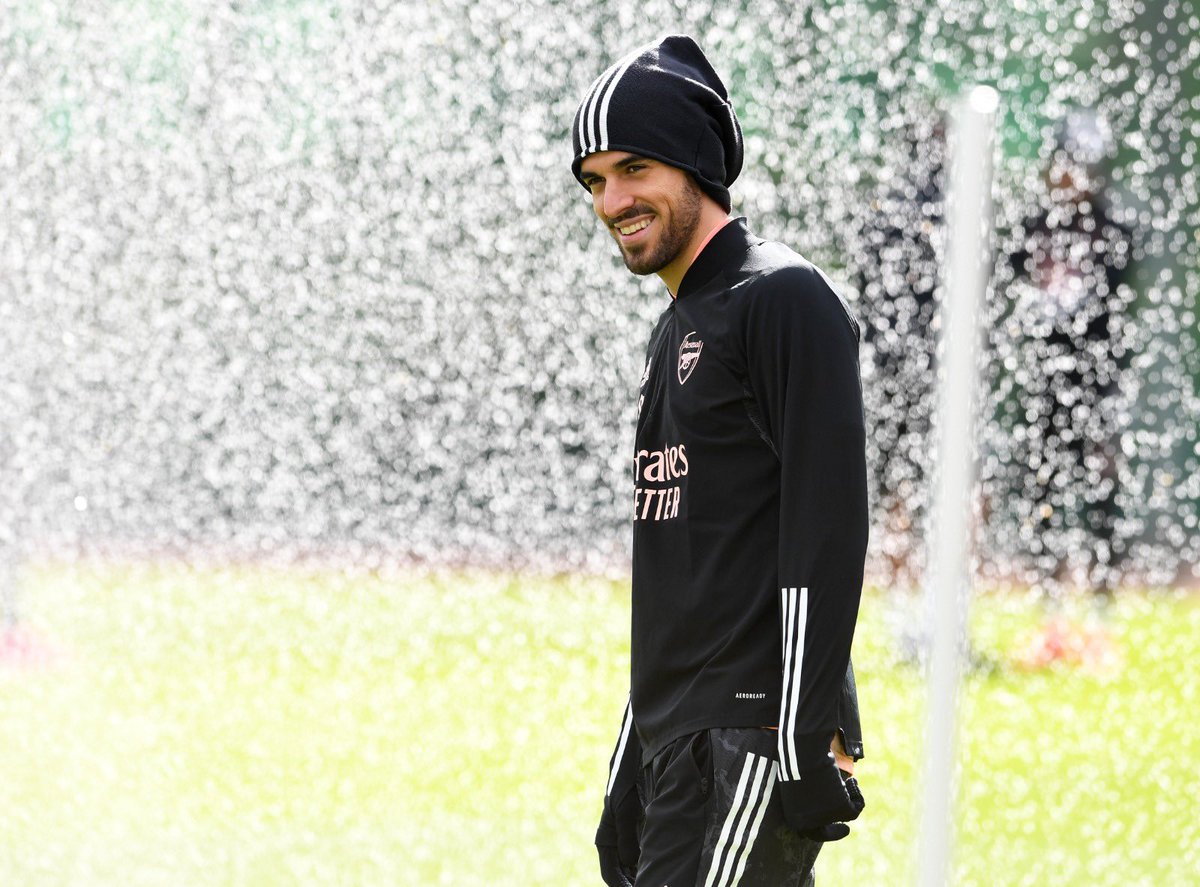 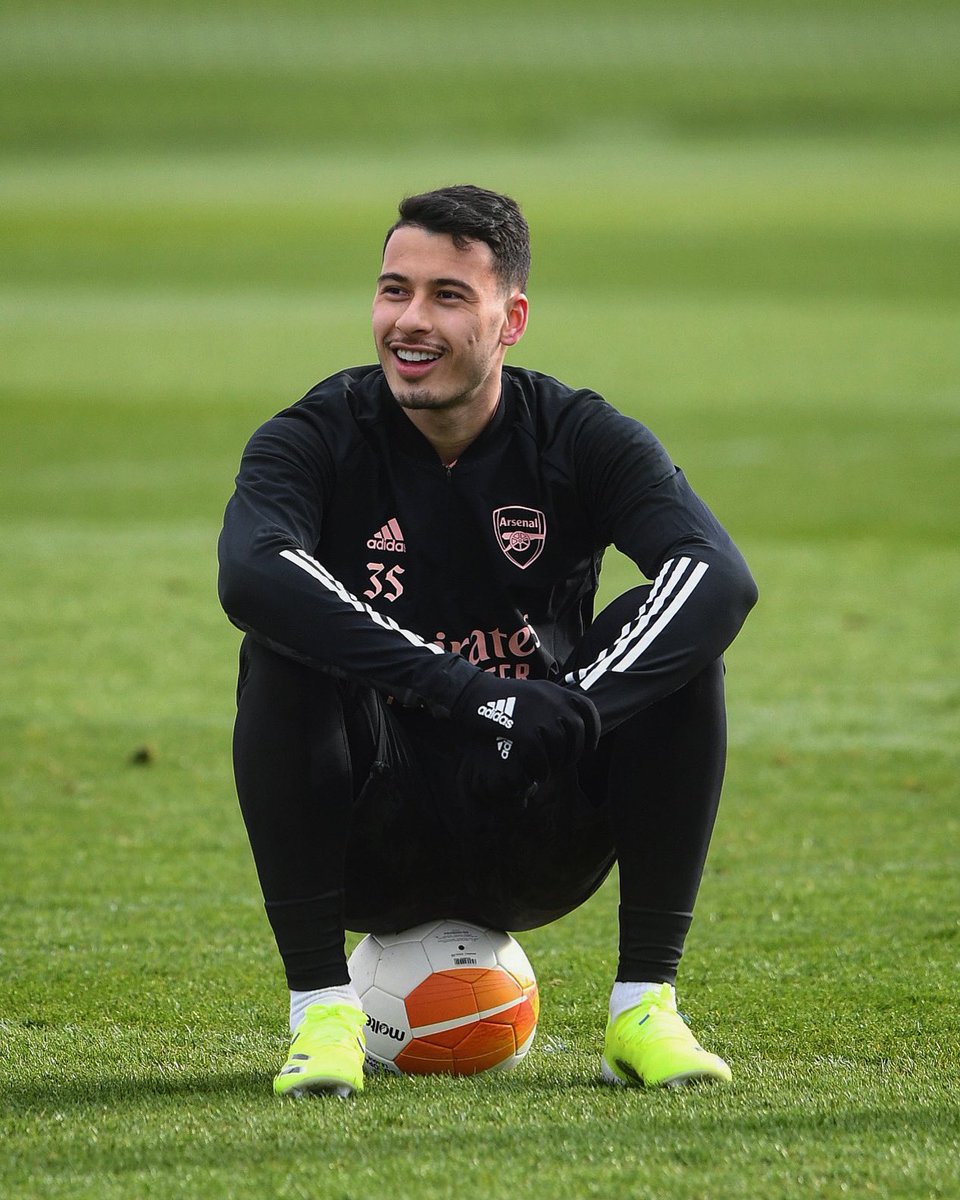 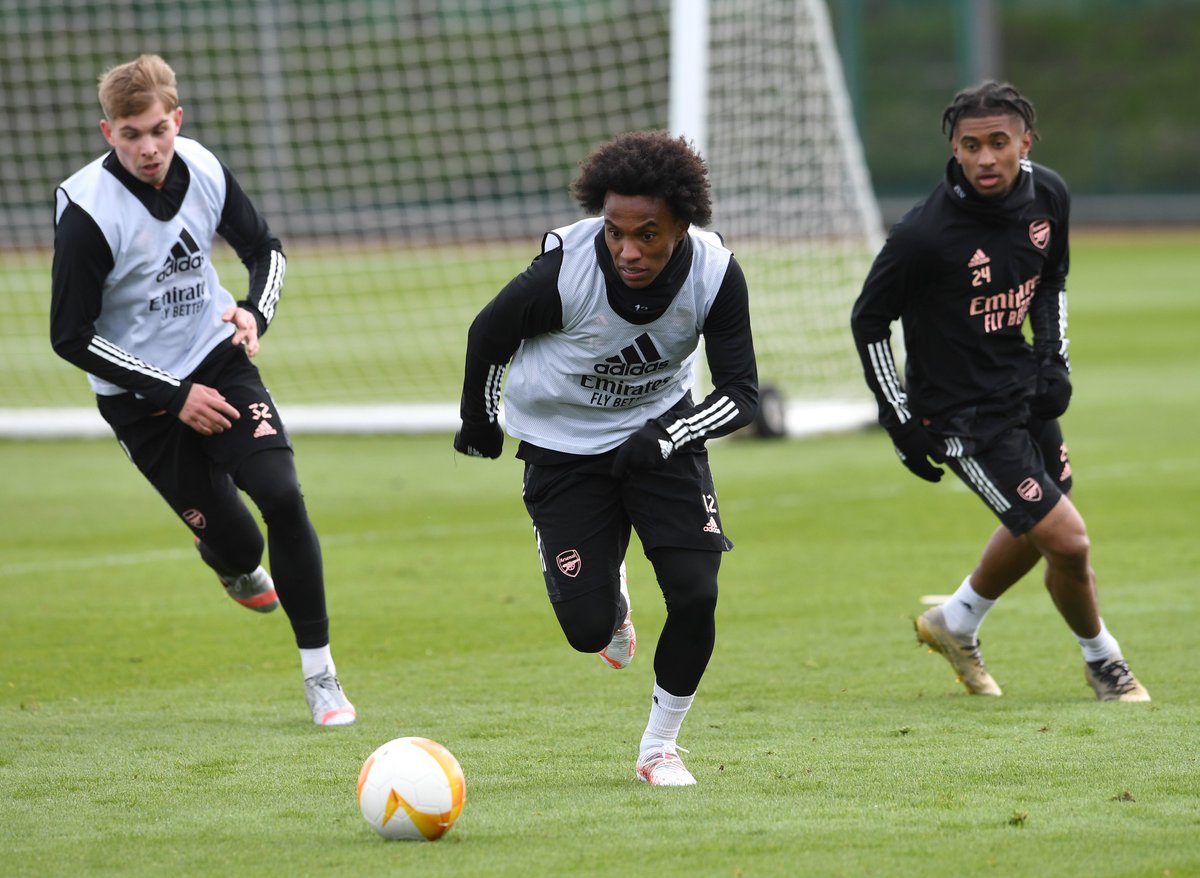 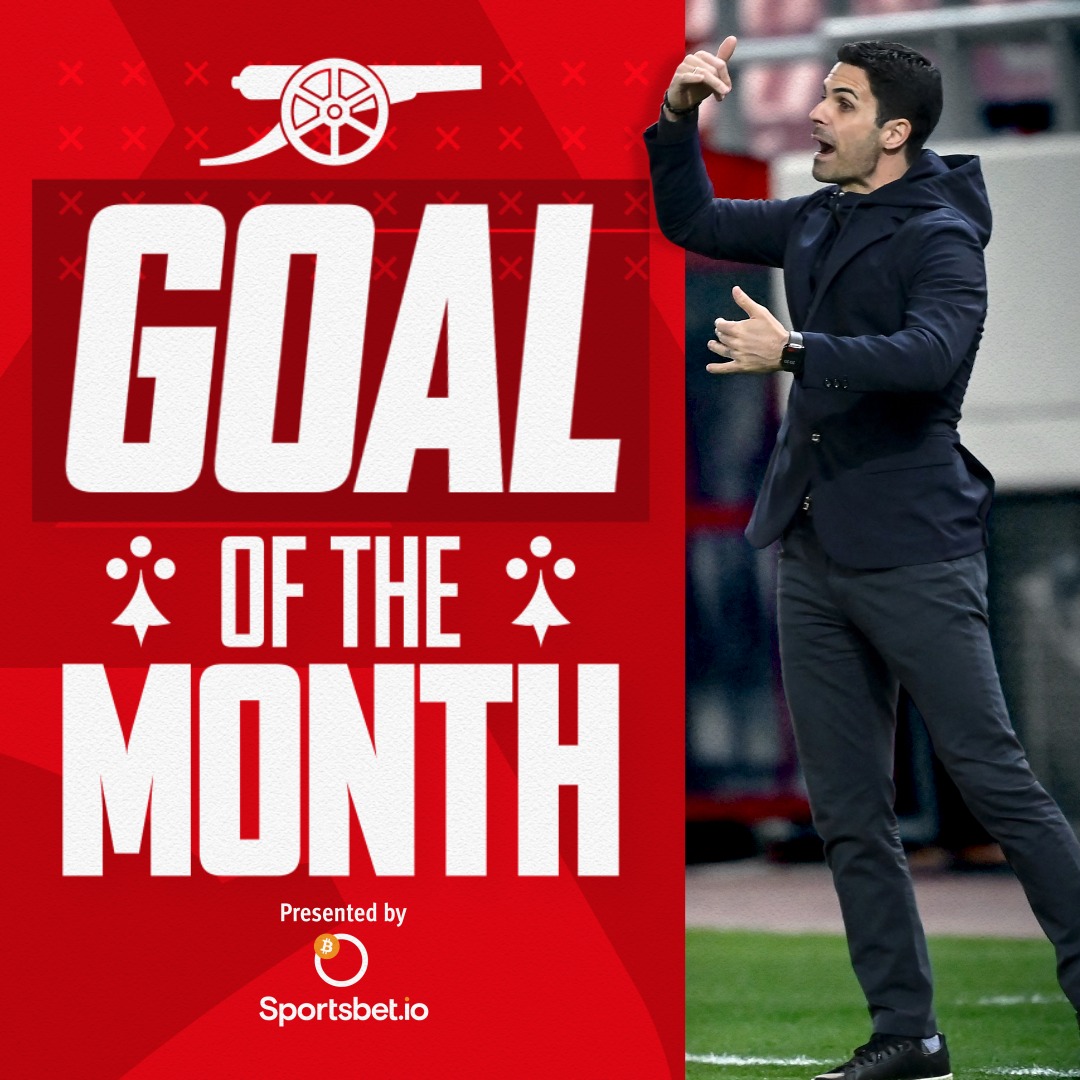 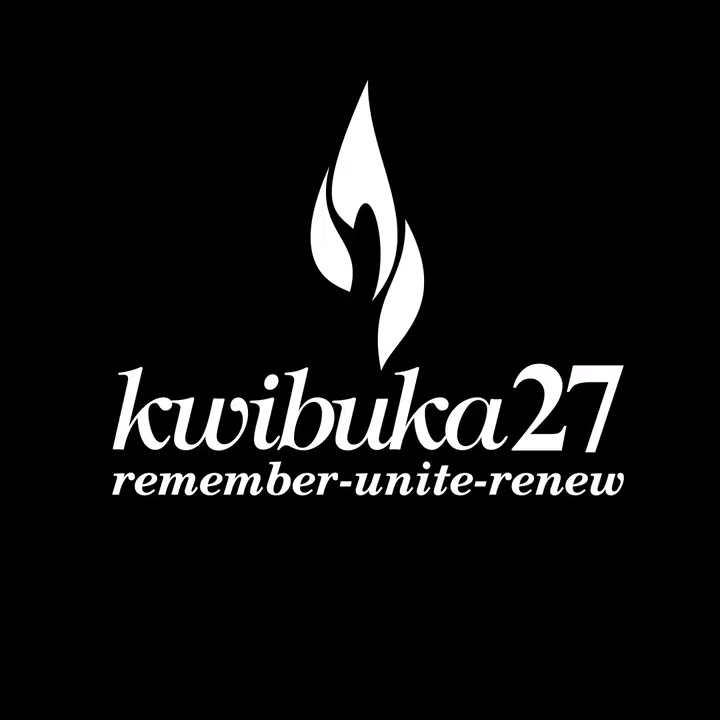 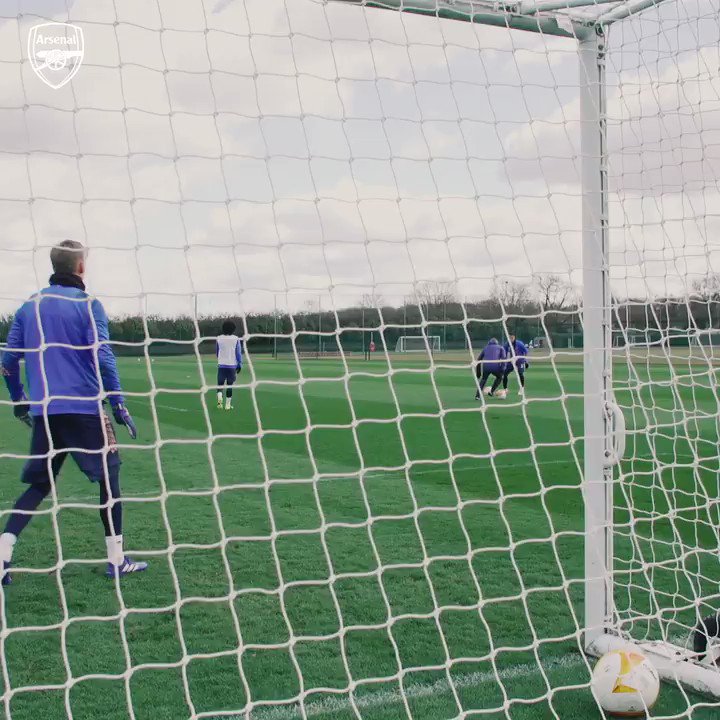