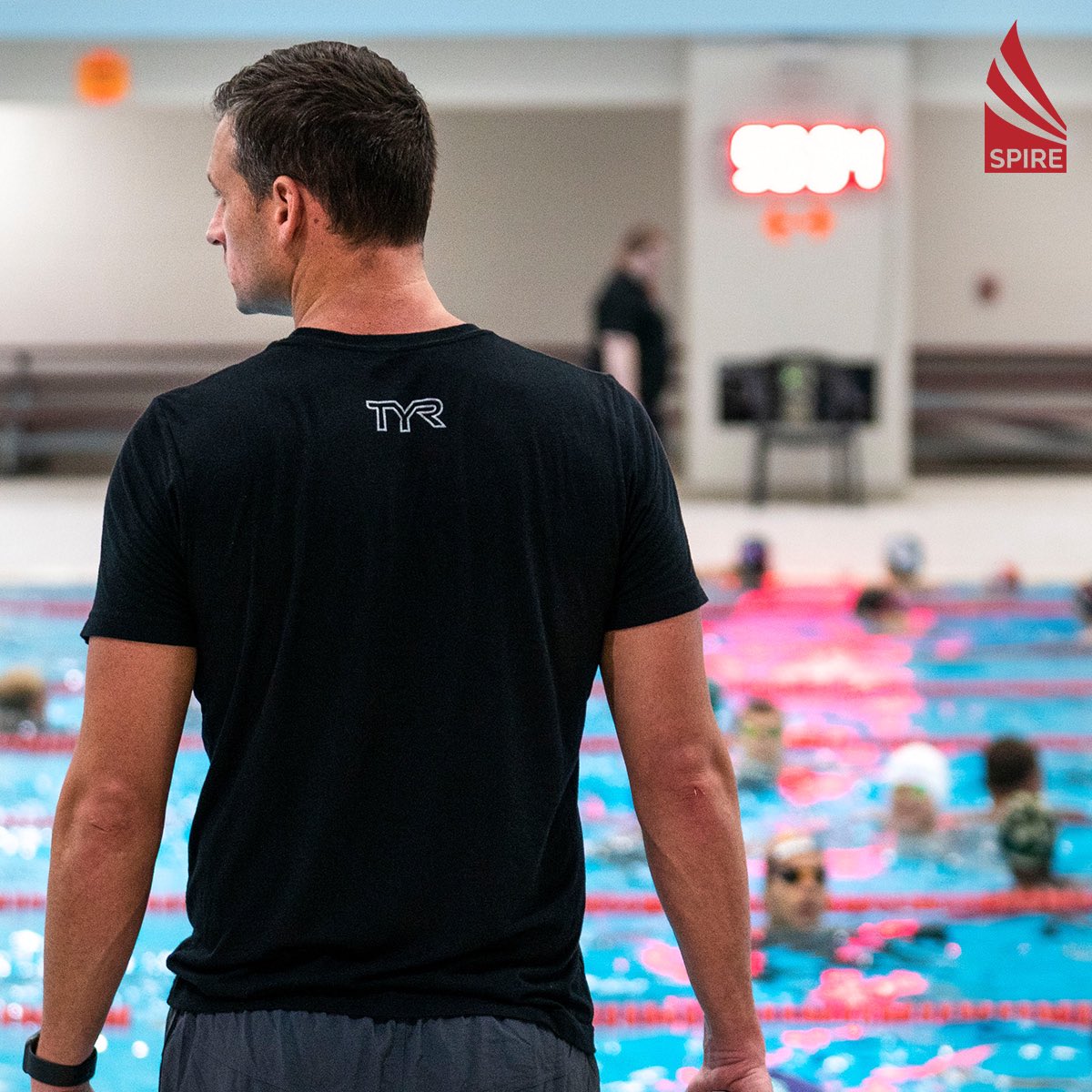 Ryan Lochte's Tweet: I don t feel at home unless I m in or at least near the water That s why @SPIRE ...

@I don’t feel at home unless I’m in (or at least near) the water. That’s why @SPIRE_Institute feels like home. You’ll find your calling here. Comment below on where your swimming home will always be! #SPIREInstitute #SPIREAcademy #SPIREAmbassador #SPIRESwimming https://t.co/aGT27s3LHo 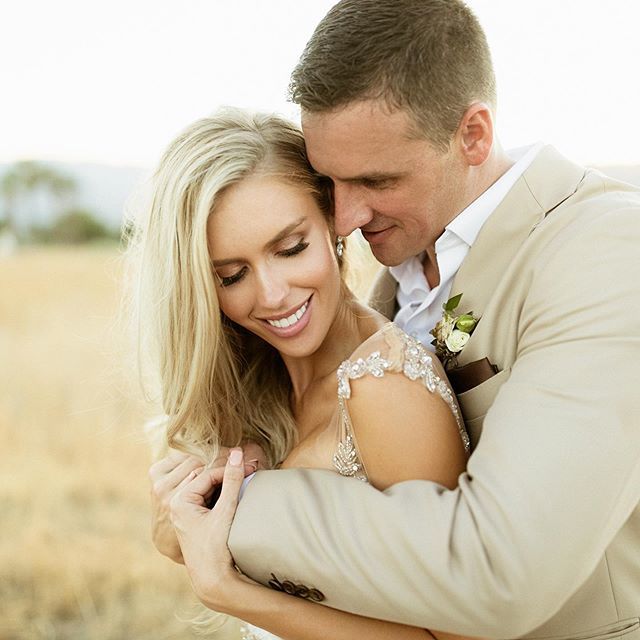 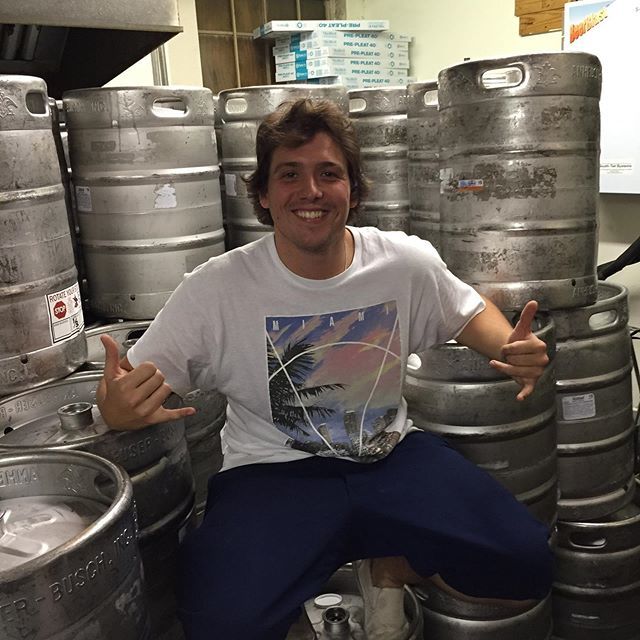 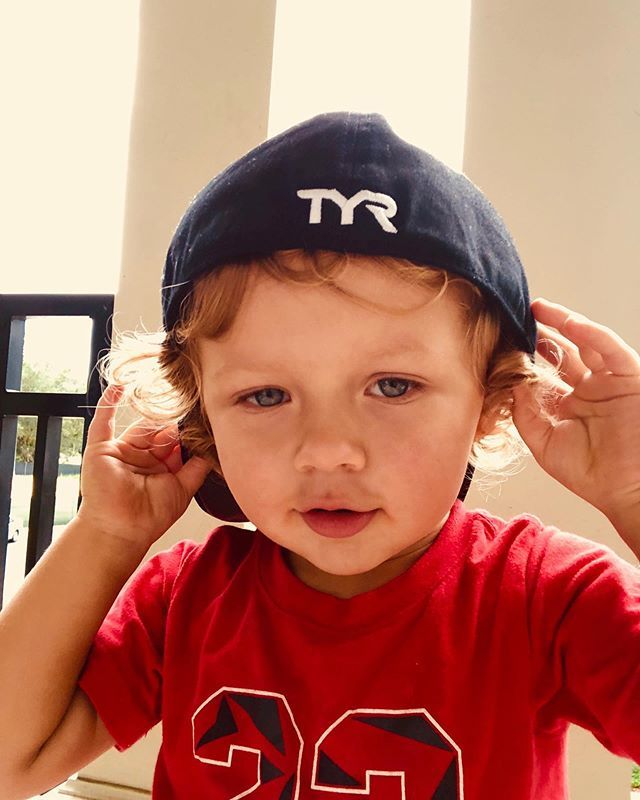 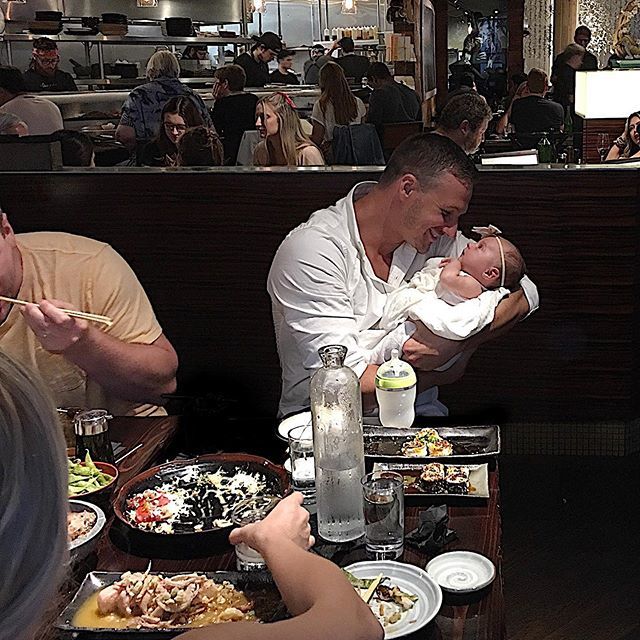 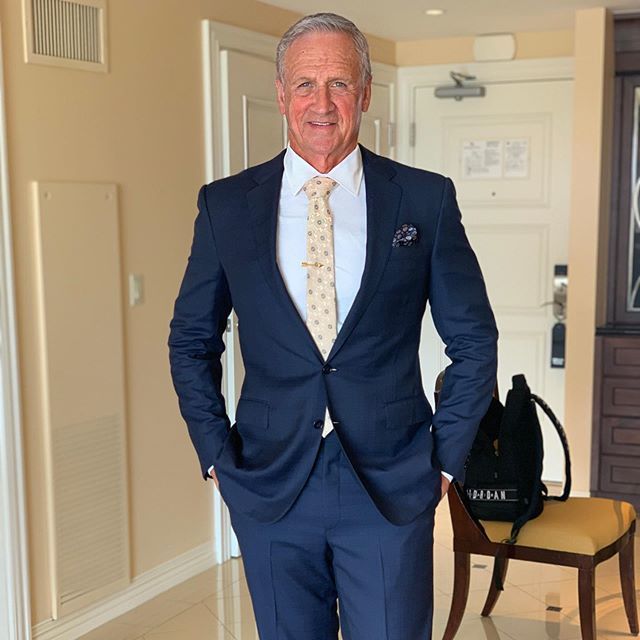 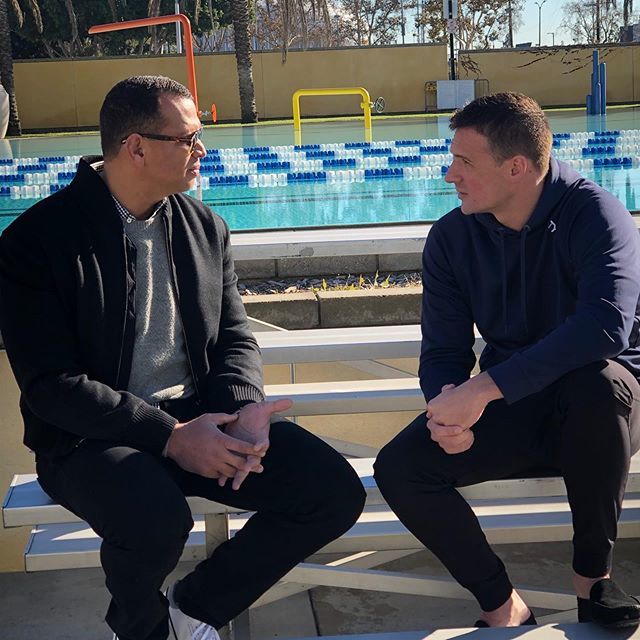 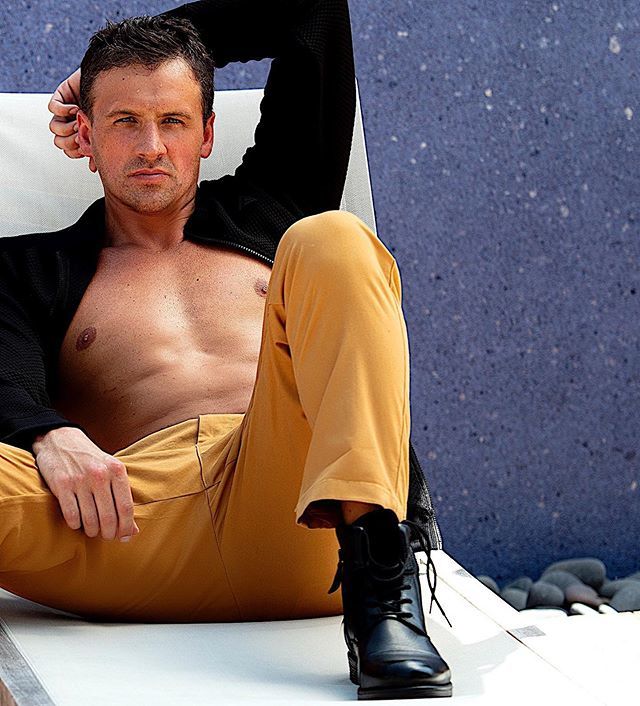 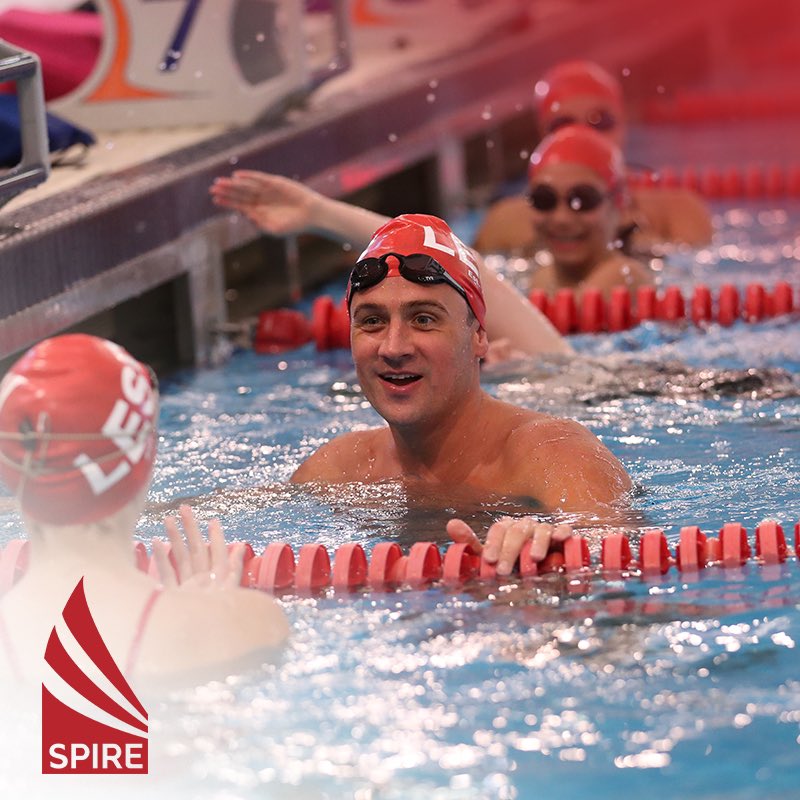 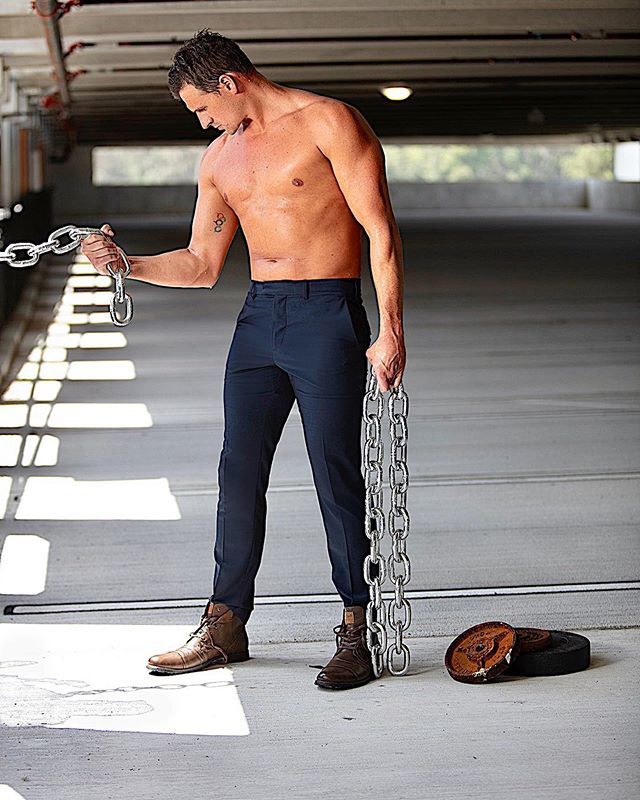