@RT @Mike_Pence: Happy Mother’s Day to All of America’s Moms, especially to my amazing mom, Nancy Fritsch, and my wonderful wife and the bes… 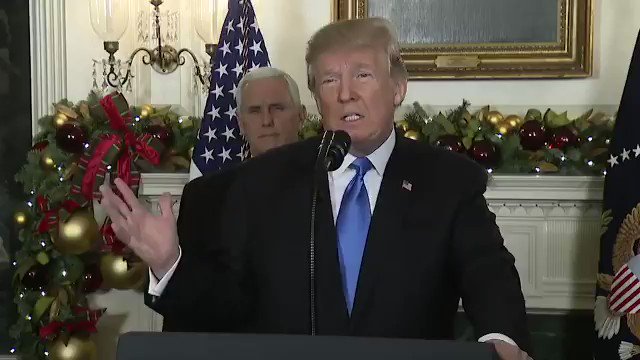 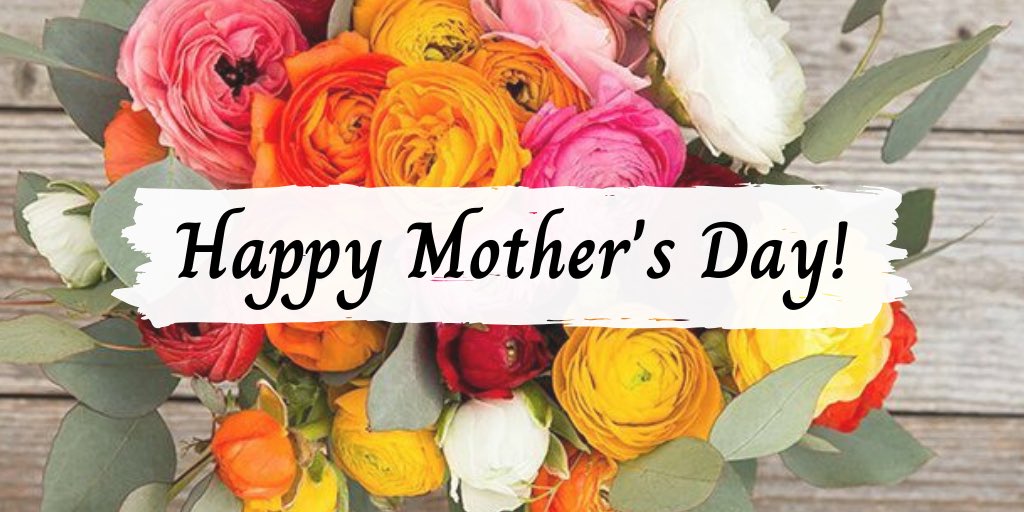 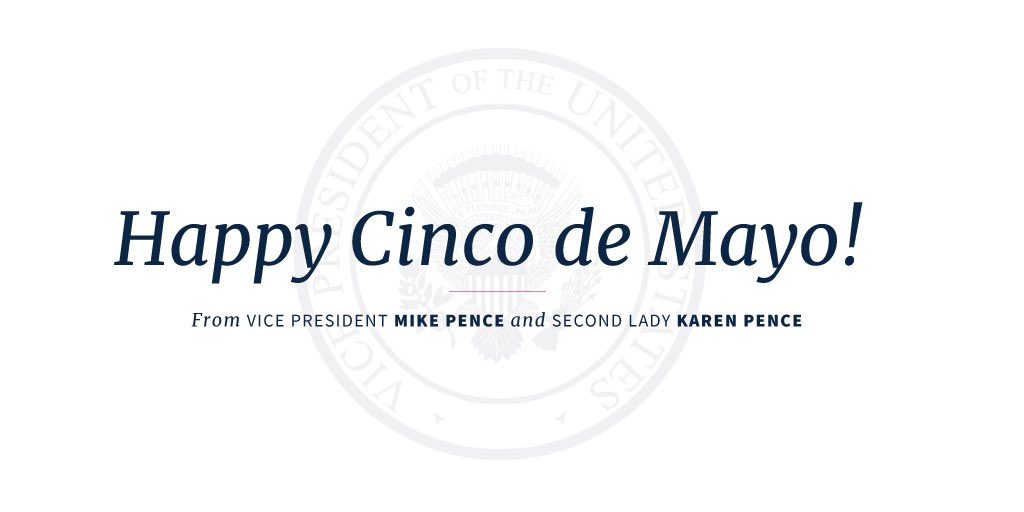 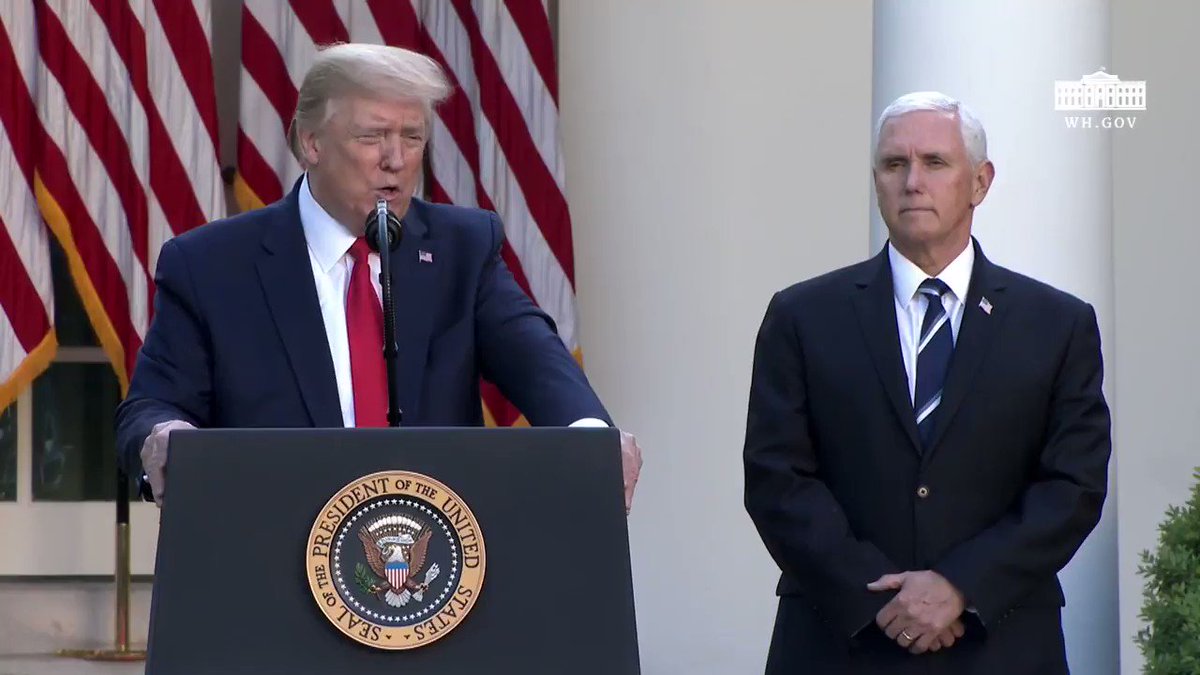 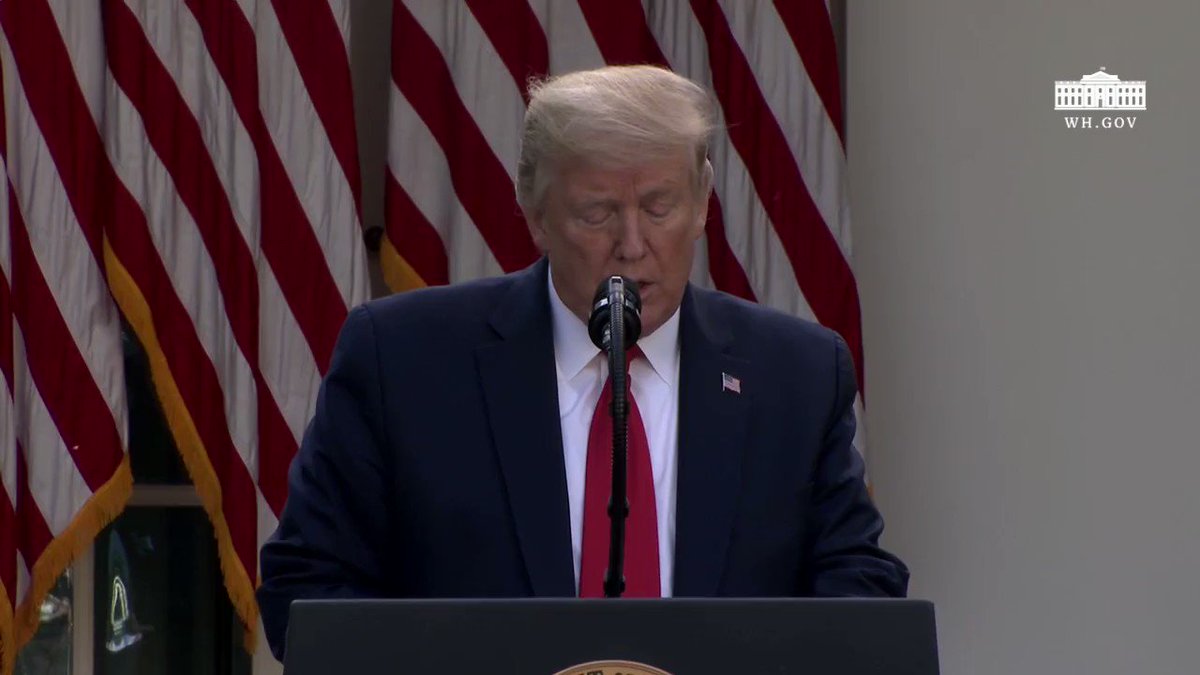 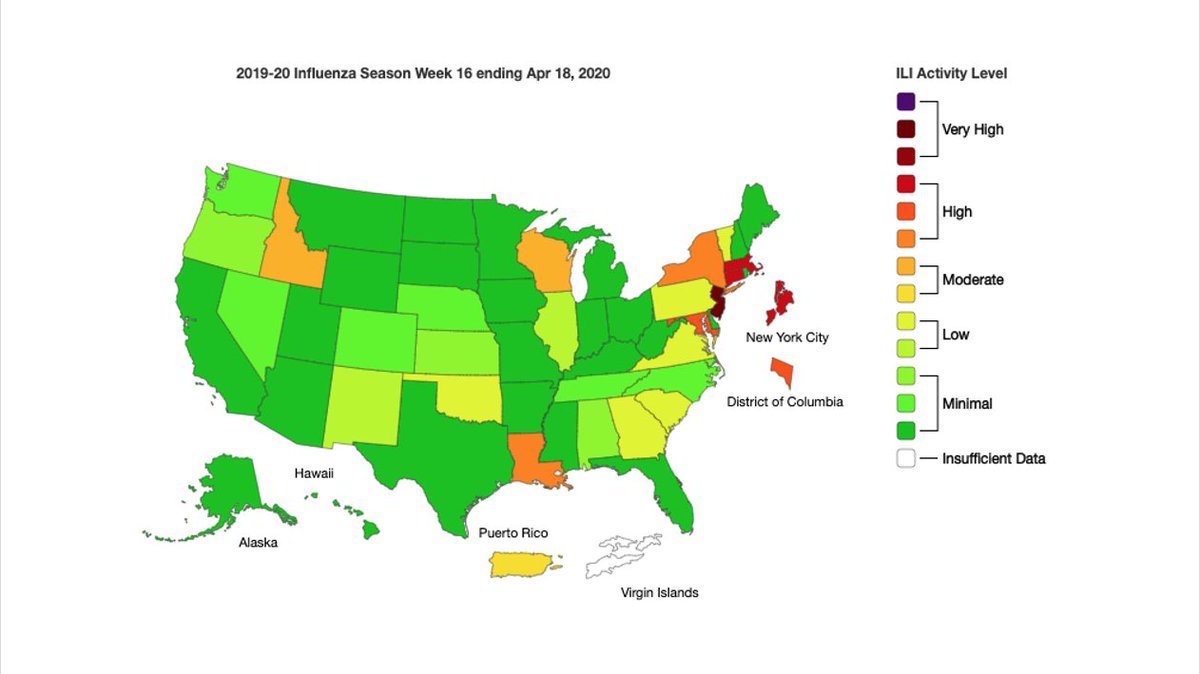 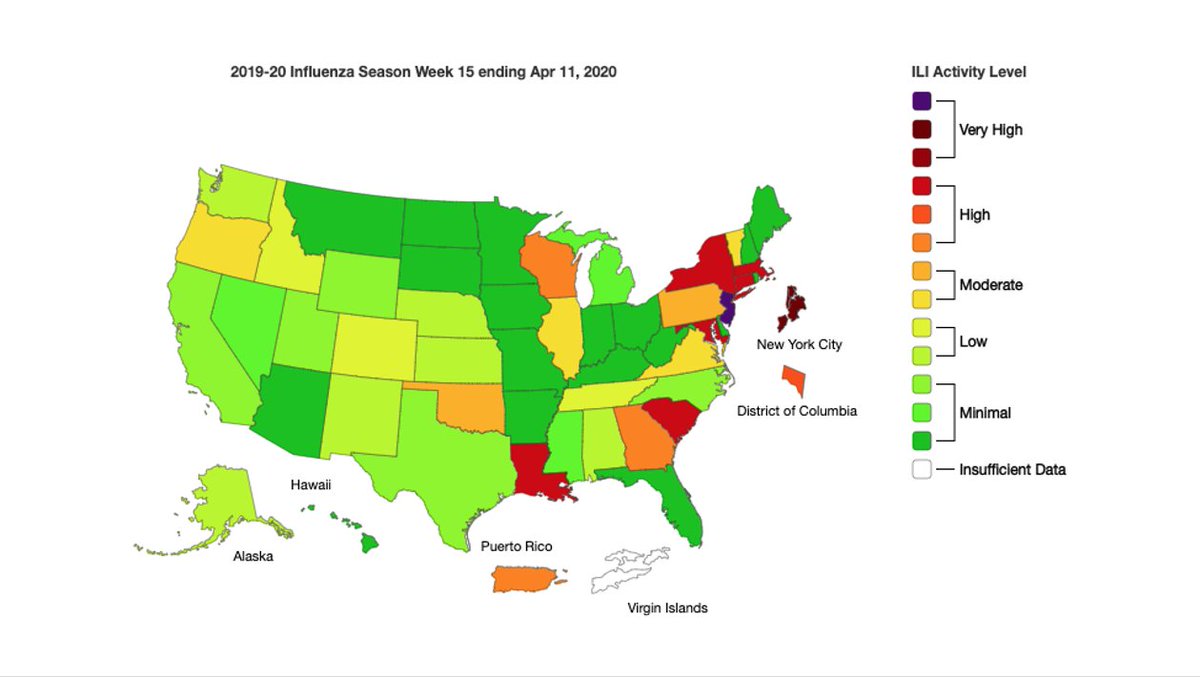 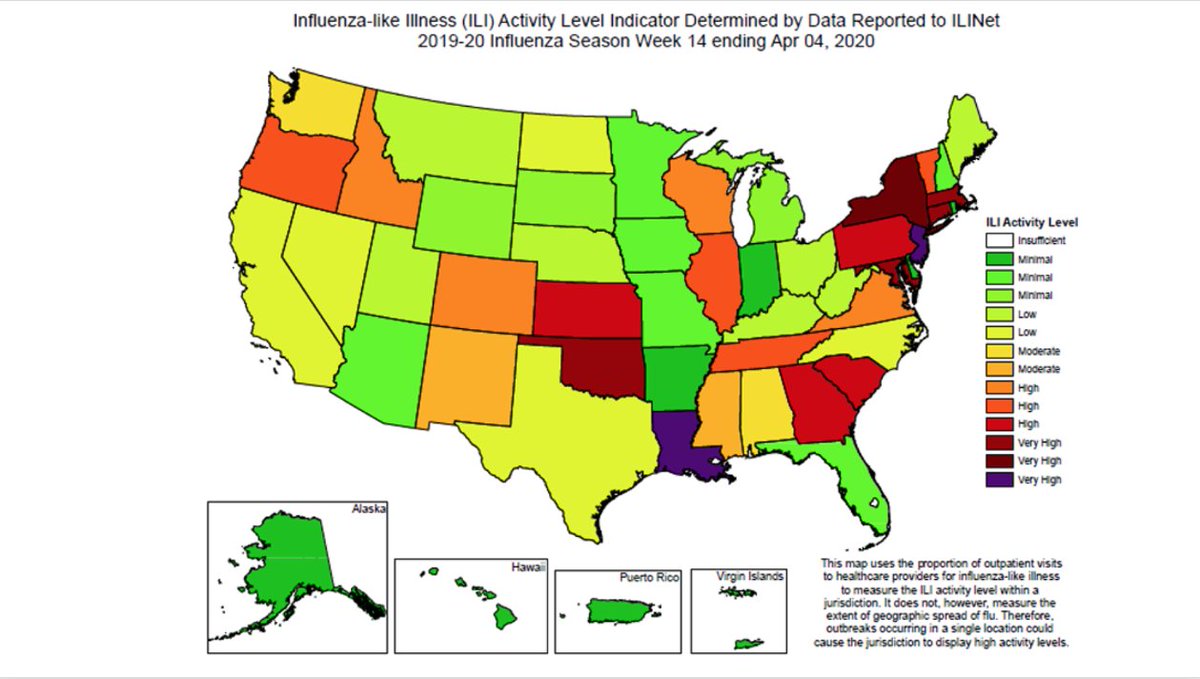